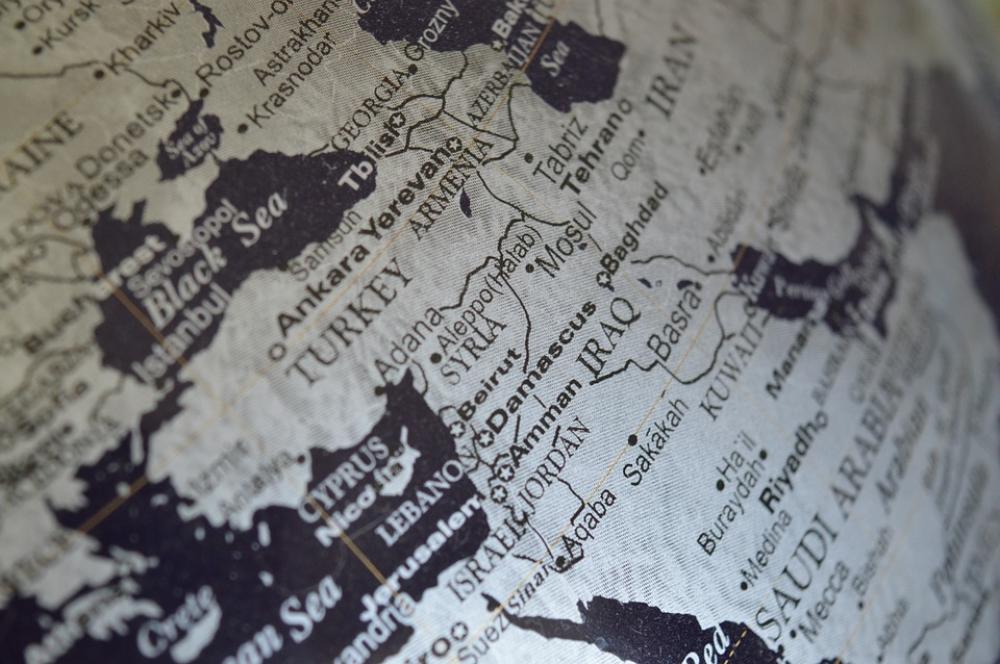 Moscow (Sputnik/UNI) At least three Kurdish militia fighters and five civilians were killed, while dozens were injured in shelling of the border areas in Syria by Turkey on Wednesday, the press service of the Kurdish-led Syrian Democratic Forces (SDF) reported.

"Three of our fighters have risen to martyrdom and five civilians have lost their lives, and dozens of civilians have been injured by intense shelling of civilian areas throughout the border," the press service said on its website.


In addition to the aerial attacks on the areas of Keri Sbei, Tal Abyad and West Ayn Issa, the areas of Sari Kaneh, Ras al-Ain, Qamishlo, Darbasiyah and Dirk were subjected to intense artillery shelling, according to the SDF report.