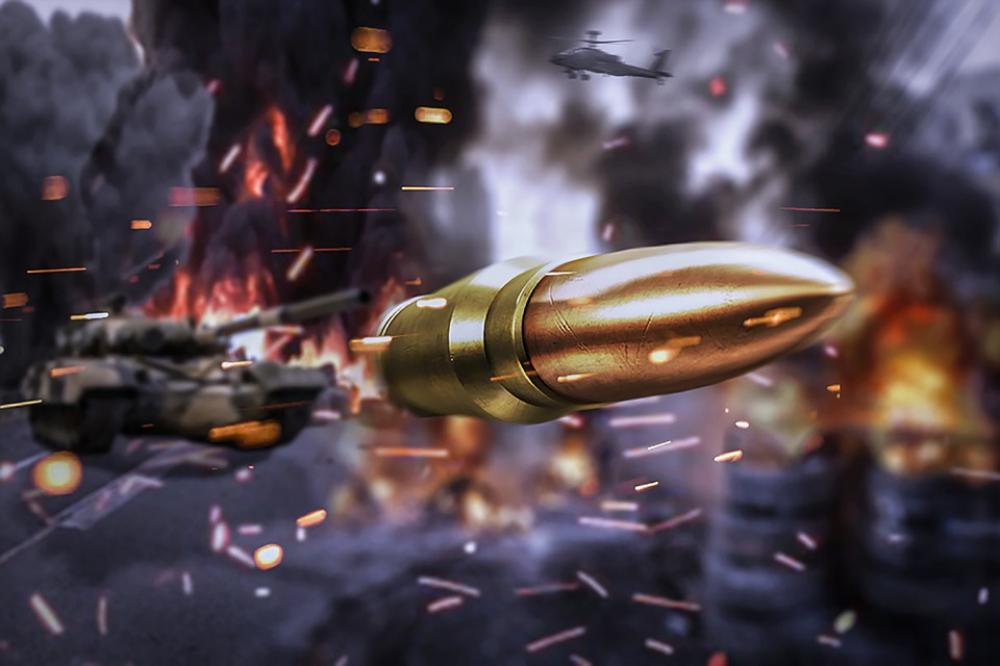 Ouagadougou (Xinhua/UNI) At least 30 suspected terrorists were killed on Monday by Burkina Faso's armed forces in Gorgadji locality in the northern Sahelian region of the country, the national television RTB reported Tuesday.

Several soldiers were injured during the fight in the troubled northern region of the terrorist-attack-torn country, according to the RTB.
Since 2015, Burkina Faso has been facing a spate of terrorist attacks, in which more than 500 people were killed and over 280,000 displaced including more than 9,000 pupils.


In the last few days, the country has seen an upsurge of terrorist attacks, which sparked panic that cause people in the region to leave their home for safer places in the country.


To curb terrorism, the state of emergency or curfew has been declared in many regions and the army has scaled up nationwide counter-terrorism operations.


However, at least eight civilians were killed on Monday evening in an attack by unidentified gunmen in Titao village in the northern Loroum province of the country, according to local reports.


On Sept. 28-29, about 20 people were killed in villages of Zimtenga and Bourzanga municipalities in central-northern Burkina Faso.