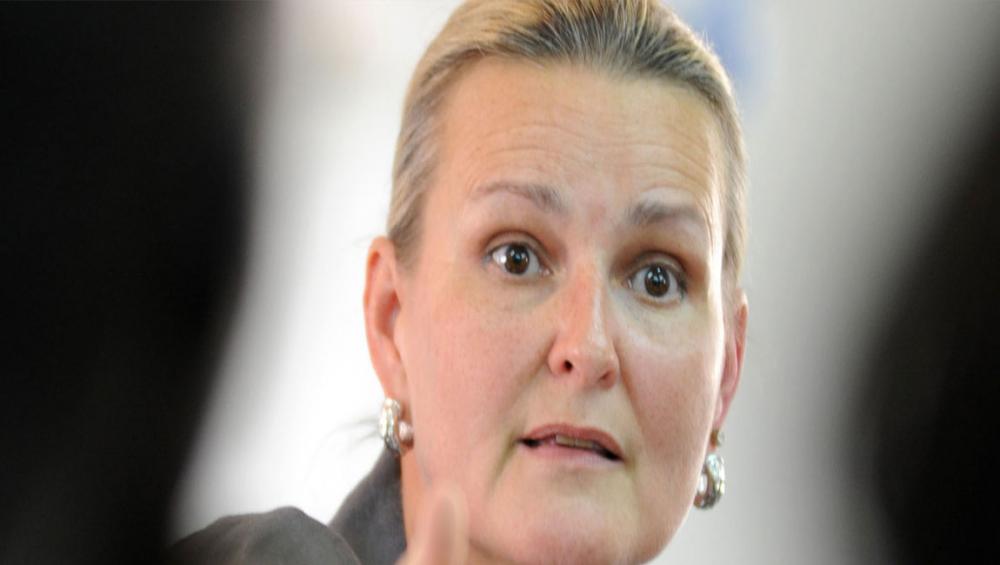 New York, Sept 3 (JEN): Lise Grande, the UN Humanitarian Coordinator in Yemen, described Sunday’s deadly airstrikes in Dhamar City as a “horrific incident”, and the scale of the casualties, as “staggering”. “These are very dark times for Yemen,” said Ms. Grande. "There have been days of fighting and strikes in the south and hundreds of casualties”.

The strikes hit a former community college compound on the northern outskirts of Dhamar City. According to sources on the ground, as many as 170 prisoners were being held in a detention facility within the compound.

The Yemen UN Office of the High Commissioner for Human Rights has confirmed that 52 detainees are among the dead. At least 68 detainees are still missing. Casualties are most likely to increase as rescue efforts are still on going.

First responders have been struggling to reach the scene due to repeated strikes on the site. Survivors are believed to remain trapped under rubble and the search for further casualties continues.

“Today’s event is a tragedy. The human cost of this war is unbearable”, said Martin Griffiths, Special Envoy of the Secretary-General for Yemen. “We need it to stop. Yemenis deserve a peaceful future. Today’s tragedy reminds us that Yemen cannot wait. I hope the Coalition will launch an enquiry into this incident. Accountability needs to prevail.”

“Humanitarian partners are rushing surgical and medical supplies, including trauma kits, to Dhamar General Hospital and Maaber Hospital. We are diverting critical medical supplies from the cholera response,” said Ms. Grande. "We have no choice.”

The attack occurred just two days after Ms. Grande assessed the situation in Yemen as “very fragile”, with insecurity compounded by a humanitarian funding gap which has forced several health programmes to close.

Yemen is the world’s worst humanitarian crisis, with nearly 80 per cent of the total population, some 24.1 million people, requiring some form of humanitarian assistance and protection.

The 2019 Yemen Humanitarian Response Plan (YHRP) requires US$4.2 billion to assist more than 20 million Yemenis but the plan is only 34 per cent funded.

At a UN pledging conference in February, donor countries promised $2.6 billion to meet urgent needs but, to date, less than half of this amount has been received.