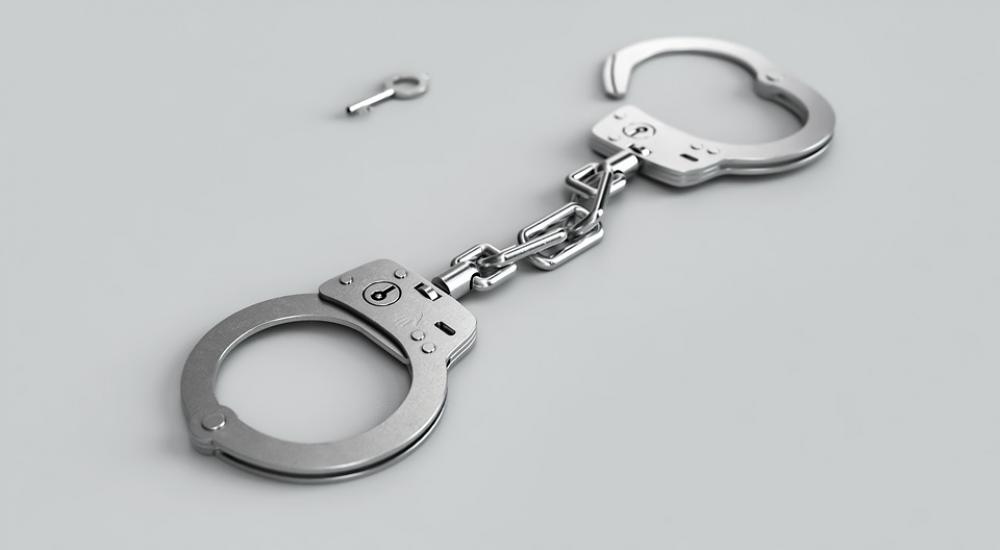 Dhaka: The Bangladesh police have claimed they have arrested five suspected  “self-radicalised” members of what they said a “wolf-pack of Neo-JMB” group from country's capital Dhaka city, media reports said on Friday.

The arrested people were reportedly planning to launch attack on law enforcers.

“They were self-radicalised by watching online videos of various militant groups, and were planning to launch attacks on law enforcers,” Saiful Islam, deputy commissioner of Counter Terrorism unit of Dhaka Metropolitan Police (DMP) was quoted as saying by The Daily Star.

Police said they were arrested at 1:45pm on Thursday from Bashundhara Residential Area in the capital city.