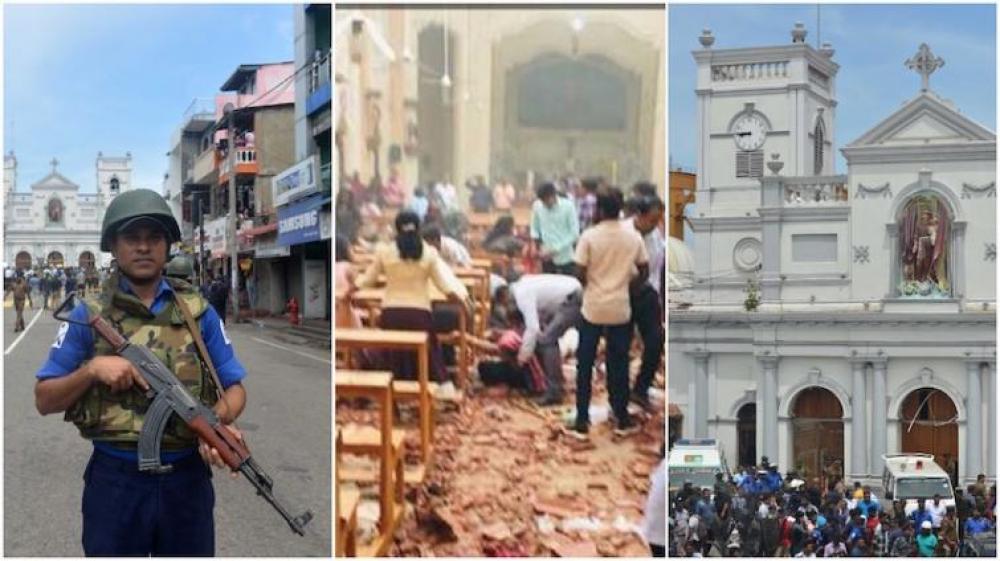 Colombo (Xinhua/UNI): Sri Lankan Police have identified all the nine suicide bombers who carried out attacks in several places across Sri Lanka on April 21 killing over 250 people and injuring over 500, the police media unit said here Wednesday.

Police Spokesperson SP Ruwan Gunasekara said the identities of all the suicide bombers had been identified through DNA tests and these tests had proven that Mohamed Zahran, who was the leader of the radical National Thawheed Jammath (NTJ), was one of the bombers killed in the explosions.

The NTJ has been blamed for the terror attacks which targeted three luxury hotels and three churches.

He added search operations were ongoing across the country to hunt for more suspects who would be linked to the explosions but assured that most of those involved had now been arrested. 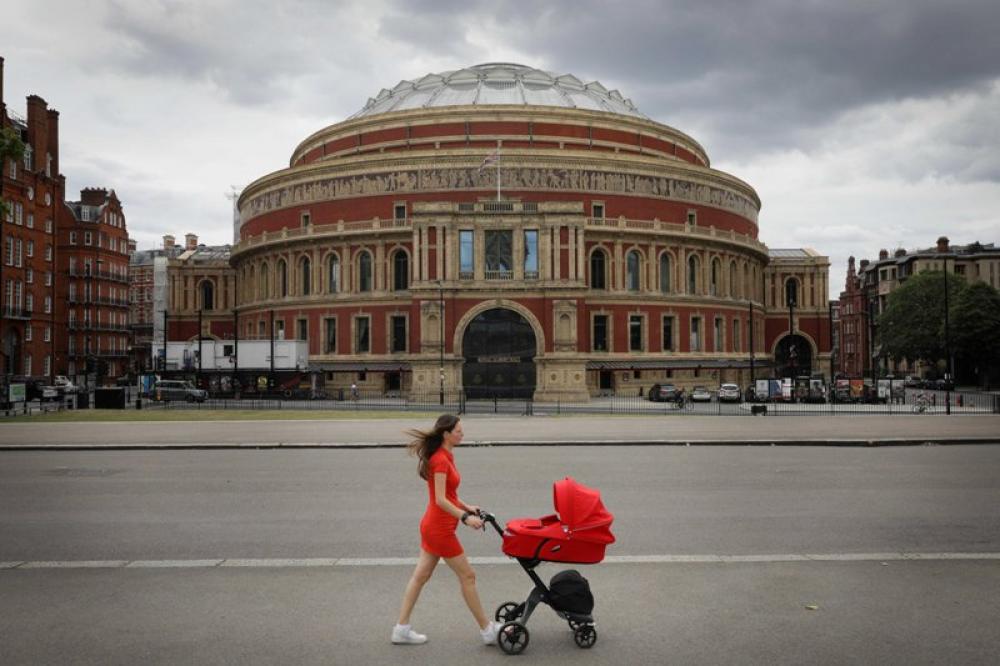 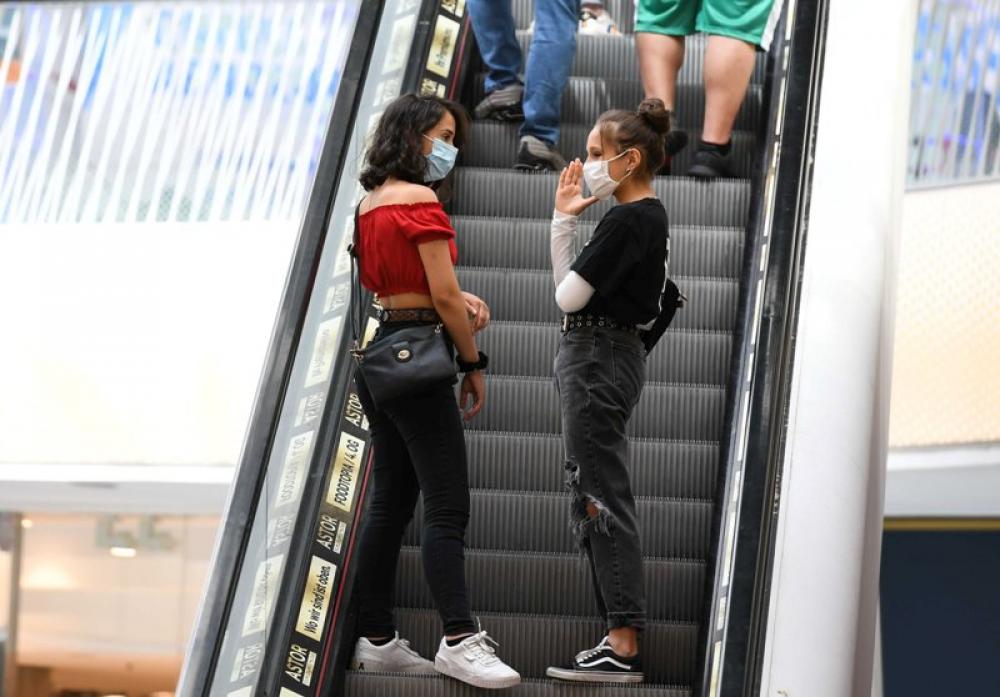 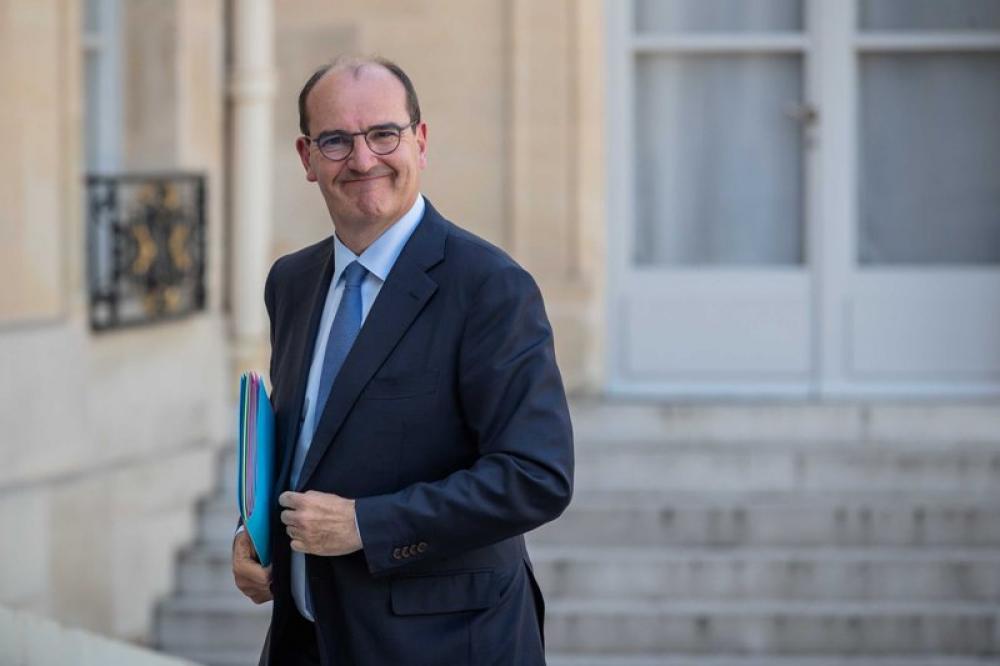 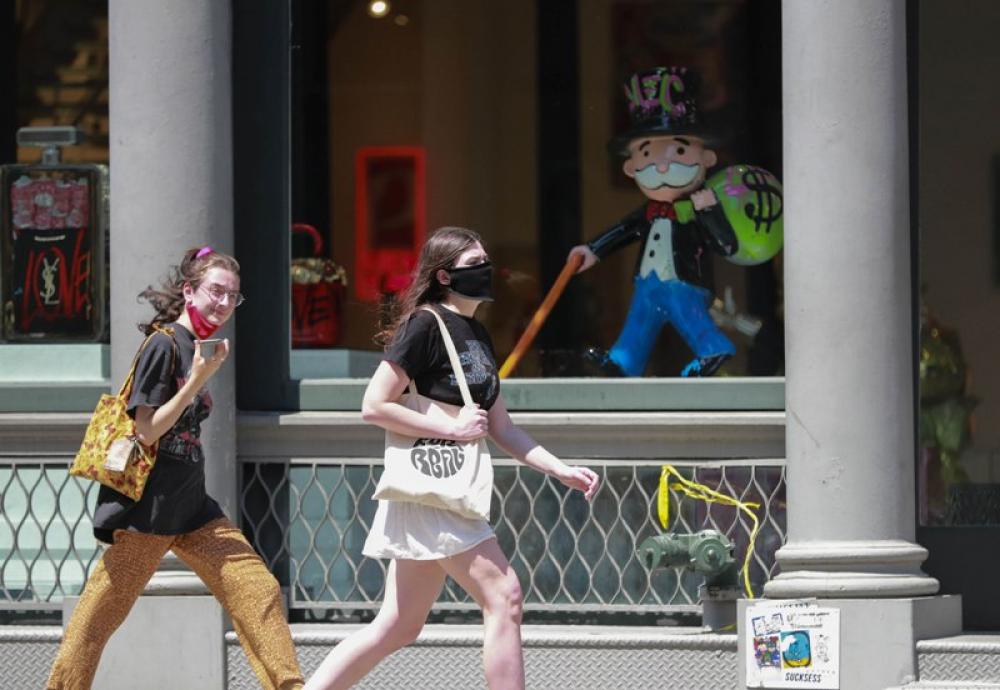 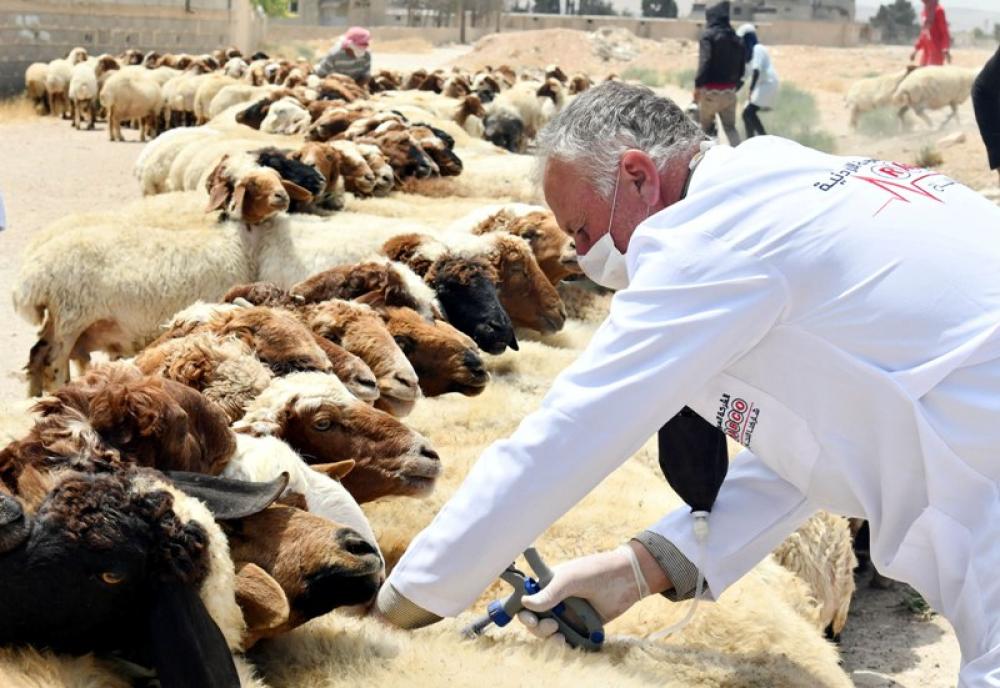