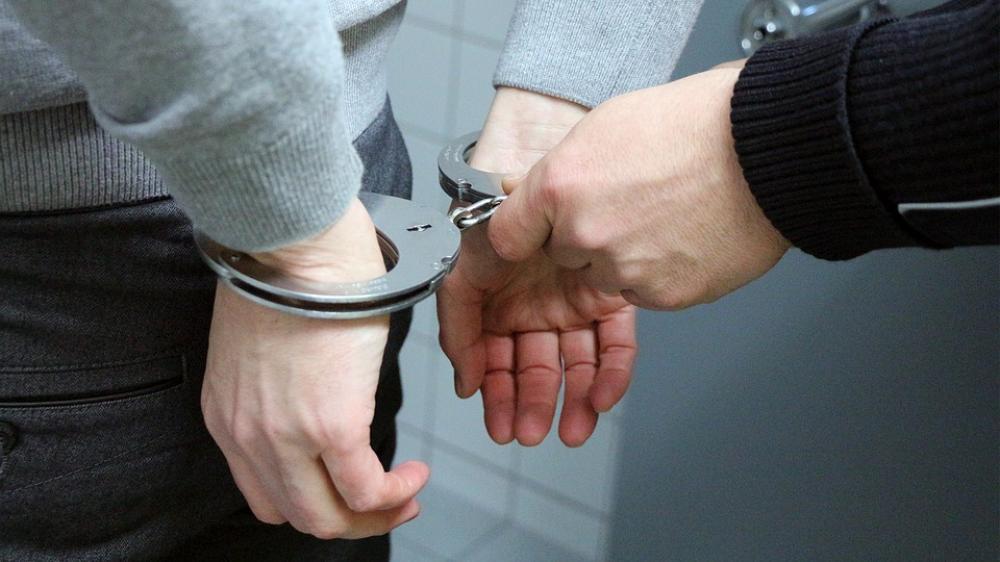 Aden, Yemen (Xinhua/UNI) Yemeni security forces launched an anti-terror raid and arrested an explosives expert of the Yemen-based al-Qaida branch in the southern province of Abyan, a security source said on Sunday.

Units of the newly-recruited security force carried out a raid on Saturday night and targeted an area held by terrorist operatives in al-Wadea district in Abyan, the source told Xinhua on condition of anonymity.


Meanwhile, local media reports revealed the identity of the captured explosives expert, named Abdul-Qadir al-Mut, one of the most dangerous leading members of the al-Qaida.


The Yemen-based al-Qaida in the Arabian Peninsula (AQAP), which mostly operates in eastern and southern provinces, has been responsible for many high-profile attacks against security forces in the country.


The provinces of Abyan and Shabwa, former main strongholds of AQAP, have also been the scene of sporadic attacks or heavy clashes between UAE-backed security forces and al-Qaida militants from time to time.


The AQAP, seen by the United States as the global terror network's most dangerous branch, has exploited years of deadly conflicts between Yemen's government and Houthi rebels to expand its presence, especially in the southern and southeastern provinces.