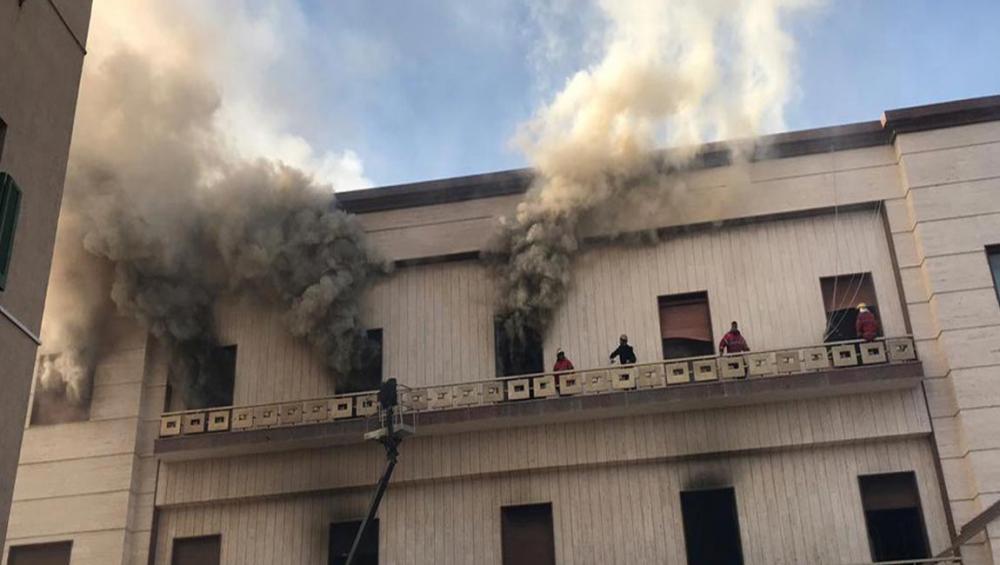 New York: Increasing hostilities in the oil-rich city of Derna are becoming an increasing source of concern said the UN Humanitarian Coordinator for Libya on Friday, following an intensification in fighting which has resulted in “substantial civilian casualties”.

“I am deeply concerned by the escalation of hostilities in the eastern city of Derna and the consequent further deterioration of the humanitarian situation in parts of the city”, said Maria Ribeiro.

ISIL, or Da’esh, terrorist fighters took over Derna in 2014, leading to a succession of battles for control of the city, involving the Shura Council of Mujahideen, a coalition of pro-sharia law Islamist militants, the Libyan national army and local militias.

In addition to substantial civilian casualties, Ribeiro said that recent intense fighting has reportedly resulted in deteriorating infrastructures and services, leaving some civilians without basic food, water and urgent lifesaving medical care for families and the wounded.

Since armed conflict erupted in Libya in 2011, during the fall of Muammar Gaddafi, some 200,000 people have been internally displaced. “I firmly call for unconditional, unimpeded and sustained humanitarian access to the affected civilians in the old city”, she underscored, urging all conflict parties to respect and protect civilians and civilian facilities, and to “strictly adhere to their obligations under International Humanitarian Law and Human Rights Law.”

Back in December, a trauma hospital in Benghazi, the country’s second-largest city, was hit and before that media reports said that Da’esh had claimed responsibility for attacking the Foreign Ministry in the capital, Tripoli.

In November, fighting between armed militia damaged a Tripoli hospital for Women and Childbirth, resulting in a doctor being shot and a three-day halt to non-emergency medical services.

Meanwhile, migrants and refugees are being subjected to "unimaginable horrors" from the moment they enter Libya in what Ghassan Salamé, the head of the UN political mission there (UNSMIL), told the Security Council last month was a “hidden human calamity”.