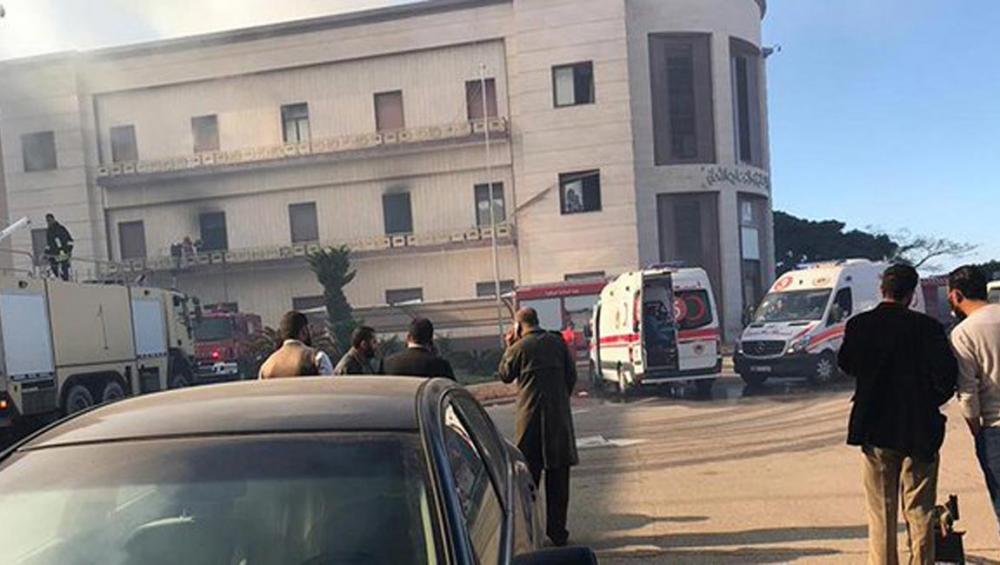 New York: The United Nations peace mission in Libya has “strongly” condemned a terrorist attack on the country’s foreign ministry in the capital, Tripoli.

According to media reports, the ISIL, or Da’esh terror group has claimed responsibility for the attack on Tuesday. At least three people are said to have been killed and more than ten injured. Three attackers who stormed the building were also killed.

In a statement, Ghassan Salamé, the head of the UN Support Mission in Libya (UNSMIL), underscored that the Organization “will not accept any attack on a state institution, especially one committed by a terrorist group”.

“Terrorism will not triumph over the Libyans’ decision to move forward towards building their state and renouncing violence,” he stressed.

Mr. Salamé, who is also the Special Representative of the Secretary-General, said that the UN will continue to work with the Libyan people to “prevent terrorist groups from turning Libya into a haven or an arena for their crimes.”

He also contacted the Government of National Accord (GNA) to denounce the terrorist act, offer his condolences, and called on authorities “to enhance their protection of public institutions”. UNSMIL is following up with the authorities in Tripoli following on from the “tragic incident and stands ready to support”, added the statement.

The GNA was formed under the terms of a national political agreement, supported by the UN, in December 2015. Its formation was welcomed by the Security Council as the “sole legitimate government of Libya.”

In spite of efforts to establish peace and security across Libya, the country remains plagued by violence, often perpetrated by terrorist groups, including a deadly attack at the end of last month, on a police station in the country’s south-east.