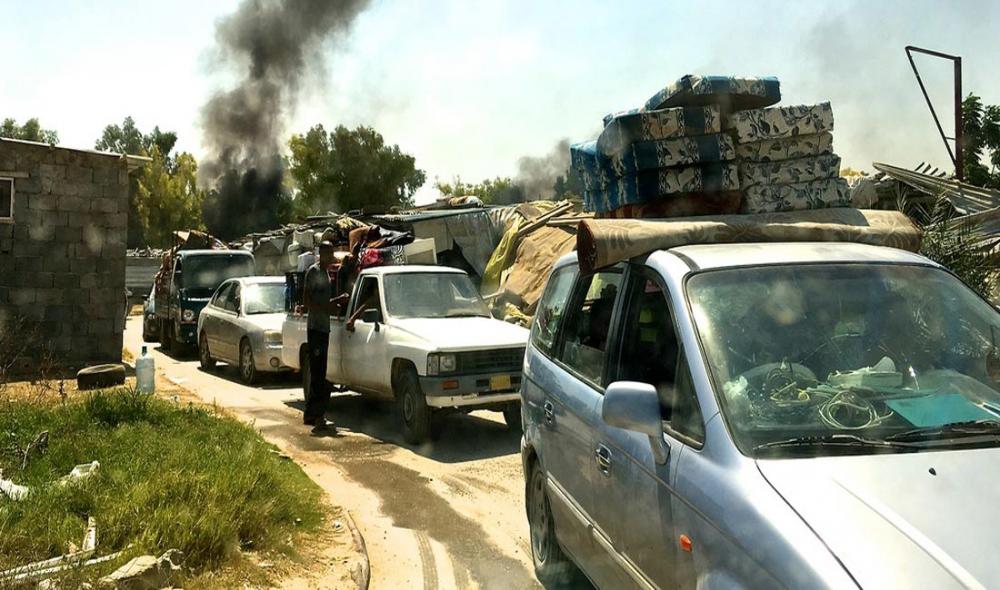 New York,  United Nations Secretary-General António Guterres stated on Friday that he is “alarmed by the increasing number of violations of the ceasefire” in the capital of Libya, Tripoli, which has led to the death of dozens of civilians.

Violence escalated in the city in August, with rival militias fighting and with tanks and heavy artillery deployed into residential neighborhoods. News reports indicate that, to date, over 100 Libyans have been killed in the violence and dozens more injured.

The Secretary-General extended his condolences to those who have lost loved ones and wishes a speedy recovery to those injured as a result of the continuing violence.

In addition, according to the UN Office for the Coordination of Humanitarian Affairs (OCHA), hundreds have been displaced by these recent clashes.

Tripoli has been at the center of Libya's seven-year conflict, following an uprising that led to the overthrowing and killing of President Muammar Gaddafi in 2011.

On 4 September, a ceasefire agreement was signed by the armed groups in Tripoli under the auspices of UN Special Representative, Ghassan Salamé, and the UN Support Mission in Libya (UNSMIL).

The Secretary-General urged “all parties to the conflict to respect the ceasefire and refrain from any actions that would increase the suffering of the civilian population”.