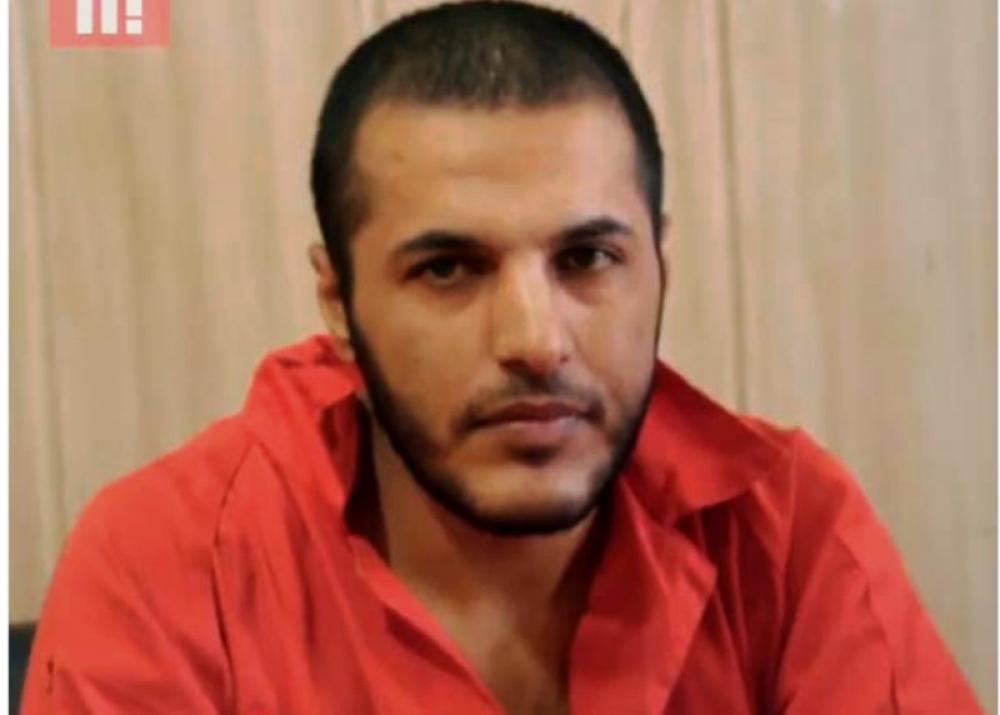 London: A captured ISIS militant has opened up about life inside the camps, giving useful insights about the group's motives and admitting that he himself killed around 900 people and raped over 200 women, including teenaged girls.

Confronted by a BBC journalist, the militant said that he joined the ISIS as he was poor.

"I don't have anyone, I'm poor. I only have God. It was about money for me," he said on camera in the BBC interview.

Speaking about murders in the ISIS camps, he said that he killed around 900 people and violated over 200 women, including 50 teenage girls.

The militant said that ISIS would often conduct raids in the guise of police.

"We would put up fake security check posts as if we were police," he said. "We would get 30 to 40 people in a truck. Later we would kill them."

When asked why he violated so many women, the captured militant casually said, "When it comes to having sex, no one can control it. It a very strong desire." However, he added that his heart would break once he would see these girls crying, following the act.

He also added that most of the time he was stripped of choices and refusing to take an order from a senior would have had him killed.

The militant acknowledged that he has been defeated and is waiting for his fate.

"I've been defeated,"he said. "I'm waiting for my fate. My fate is death."

ISIS, which was formed in 2014 under the leadership of Abu Bakr al-Baghdadi, is slowly on its decline, following frequent offensive against the group by forces opposing terrorism.

.@StaceyDooley comes face to face with an Isis commander who has raped over 200 women. pic.twitter.com/iZ8Q2UY06W