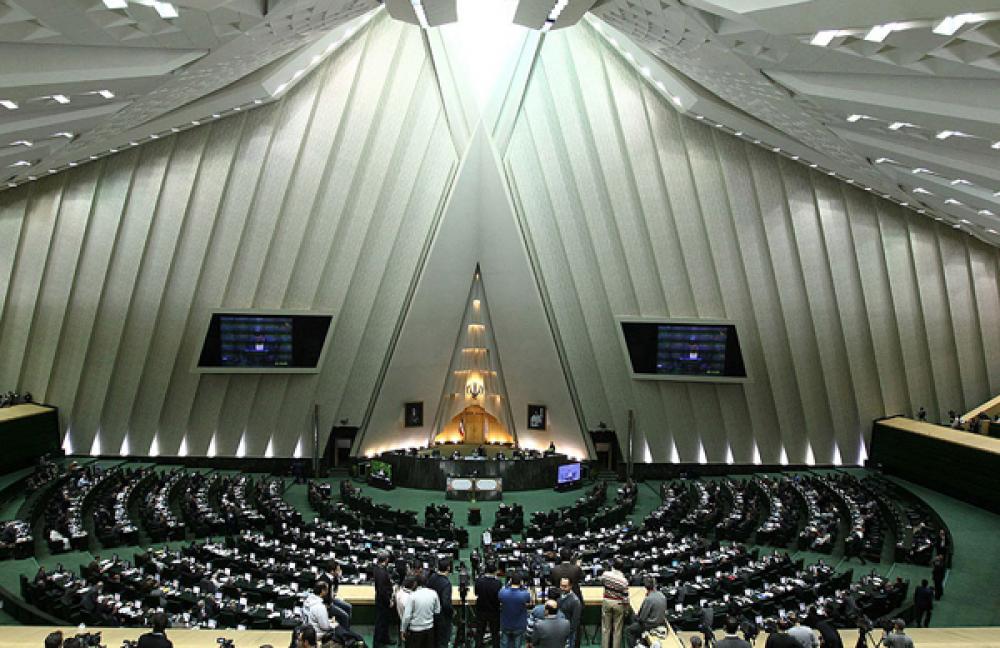 Tehran, June 7 (JEN): ISIS militant group has claimed responsibility for the attacks which rocked Iran Parliament building and the Mausoleum of Ayatollah Khomeini in the country on Wednesday, media reports said.

The SITE intelligence group website said: "The Islamic State (IS) claimed through its ‘Amaq News Agency its first attack in Iran, striking the Iranian parliament and the Khomeini shrine in the capital, Tehran."

In another report, the group said: "The Islamic State’s (IS) ‘Amaq News Agency released a video recorded by one of the fighters involved in the raid inside the Iranian parliament in Tehran."

State broadcaster IRIB and the Fars news agency said one armed man was inside the mausoleum.

Another lawmaker said one of the assailants was surrounded by security forces and all the doors to the building had been closed, the Aljazeera report quoted  ISNA news agency as saying.

Some reports indicate one of the attackers in parliament had explosive belt on him. He has been surrounded by security forces.

The identity and the motivation of the assailant are still unclear.