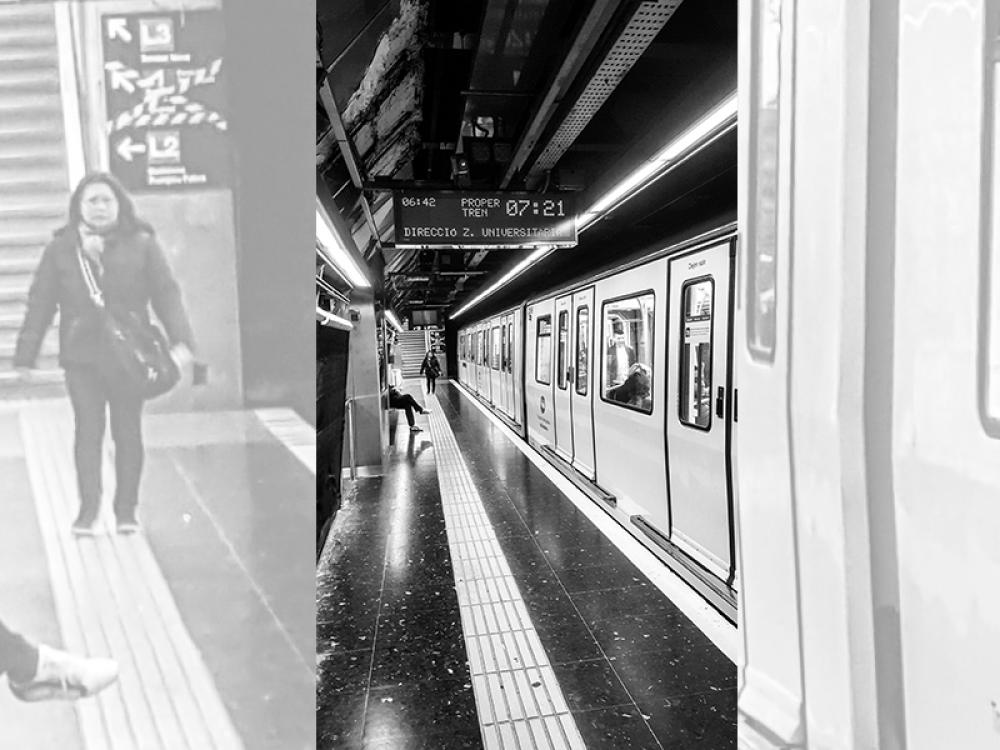 The crash, which occurred around 07:50 (06:50 GMT), took place at a station in Spain's north-eastern Catalonia region, reports BBC.

As per media reports, one of the trains was travelling in the same direction while the other one was parked at the station.

The cause of the accident is still not known.

Emergency officials wrote on Twitter that the crash happened at the Montcada i Reixac - Manresa station, about 12km (7 miles) from the city centre, reports BBC.

The traffic on several routes was briefly hit following the mishap.