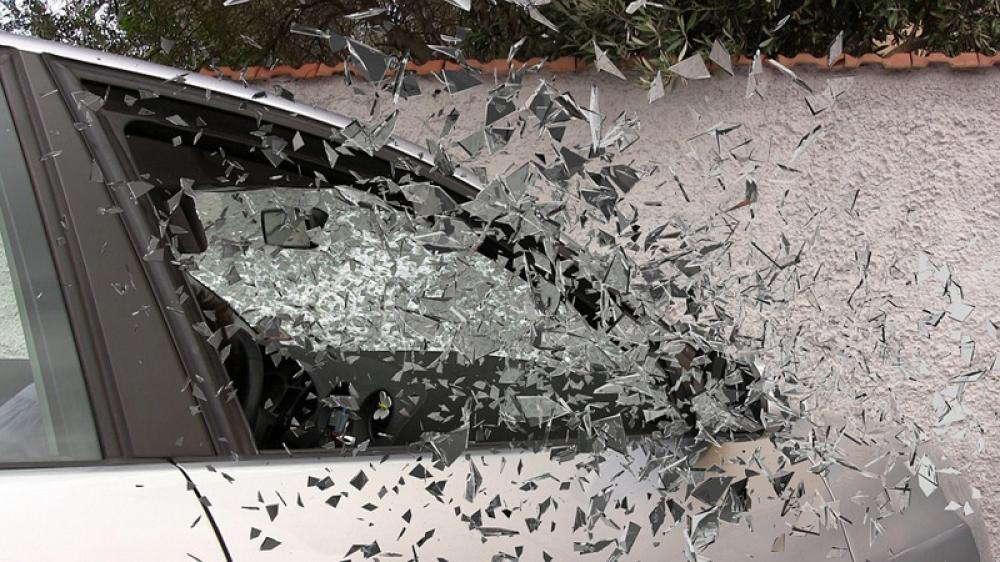 Massachusetts: A car drove through an Apple store in  Hingham town in the US which left at least one person dead, officials said on Tuesday.

The deceased was identified as Kevin Bradley.

" At approximately 10:45 a.m. this morning, Hingham Police received multiple 911 calls for a car into a storefront window at the Apple Store located in Derby Shops in Hingham, with multiple people injured," read the statement.

Preliminarily, the investigation has found that the male operator of a 2019 Toyota 4Runner, crashed through the front glass of the Apple Store.

The driver is not being identified at this time.