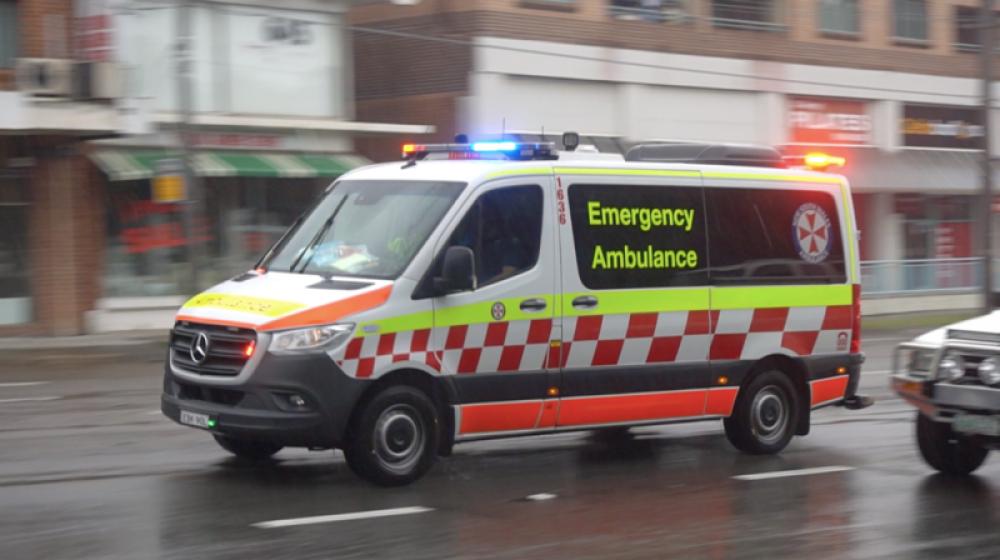 Sydney: At least 11 students and a teacher were hurt as a science experiment went wrong at a school in the Australian city of Sydney, media reports said on Monday.

The victims suffered burns during the accident at Manly West Public School in Balgowlah on the city's northern beaches just after 1pm, reports 9 News.

Two of the students in the year five class - who would be aged 10 or 11 - suffered serious burns to their face and chest after the class mixed what's believed to be baking soda and methylated spirits in a test known as "the worm", the news channel reported.

The experiment reportedly occurred on the field.

Strong winds have been blamed for the blast.

"It was meant to be a little science experiment but it got a bit out of hand," one student told 9News.ï»¿

"All of them, apart from the two in a serious condition, were walking and were stable with relatively superficial injuries," NSW Ambulance Acting Superintendent Phil Templeman told the news channel.

Investigations, including by the Department of Education, are currently taking place.