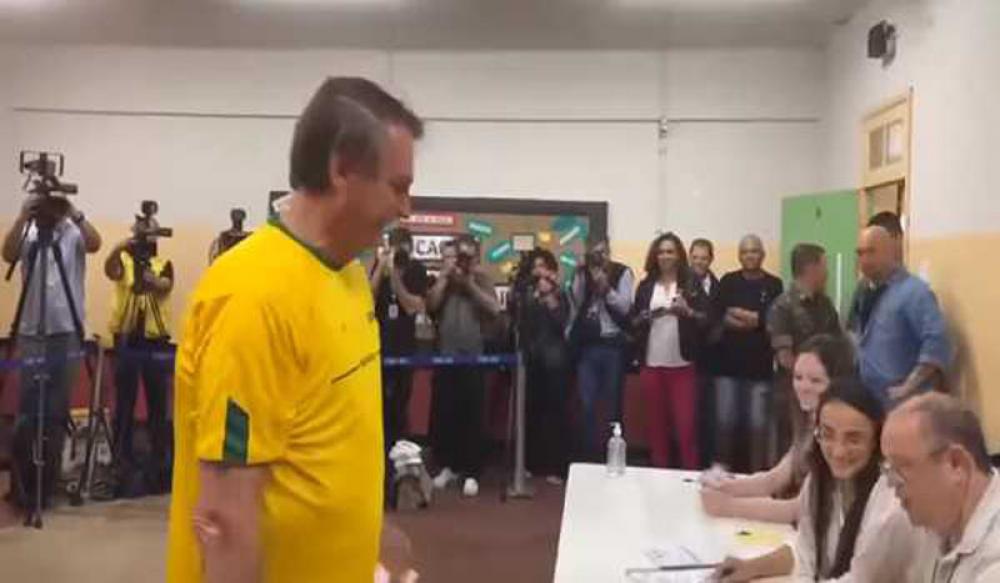 With about 99.6 per cent of voting machines counted, Lula had 48.3 per cent of valid votes, compared to 43.3 per cent for Bolsonaro, the TSE said on Sunday, putting a first-round victory out of reach.

A total of 156.4 million Brazilians were eligible to vote in the elections for president, vice president, governors, senators, and federal and state deputies.

According to the Brazilian electoral law, a candidate must obtain more than half of the votes to be elected in the first round.