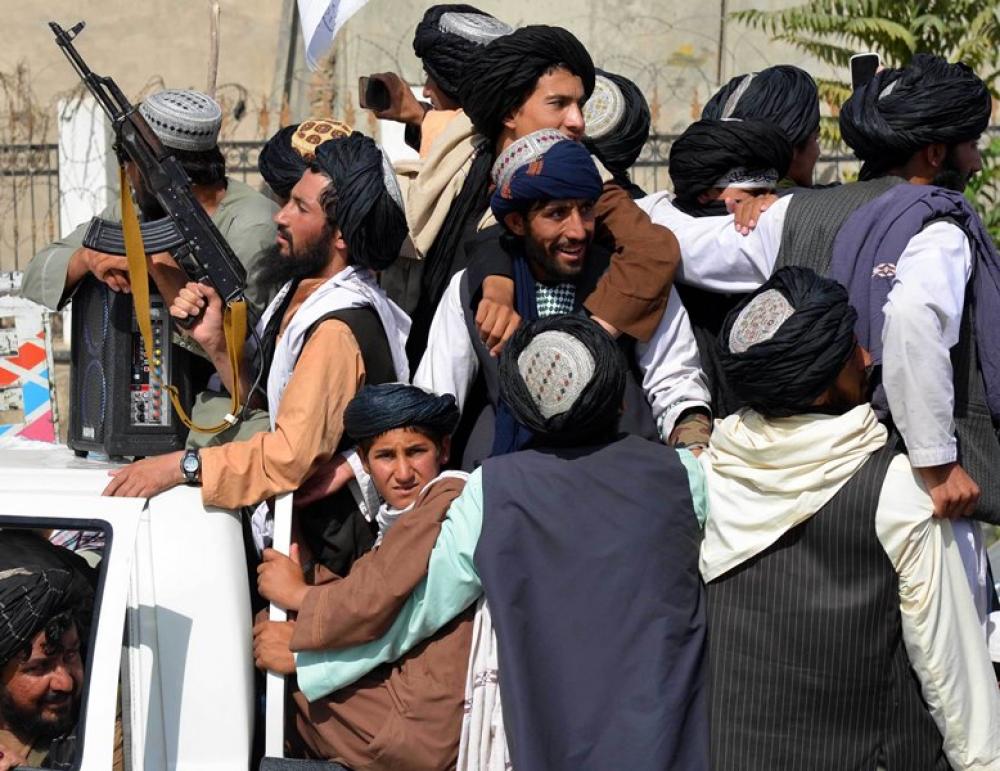 These searches are being conducted to find suspected criminals, combat ISIS, and collect state and illegal weapons, reports Khaama Press.

According to sources, this round of house-to-house efforts began on Thursday morning, August 25, in Mazar-e-Sharif’s police district 3, the news agency reported.

The Taliban’s 209th Al-Fath Corps and the Intelligence Directorate are working together to conduct house-to-house searches in Mazar-e-Sharif, according to Asif Waziri, the spokesman for the Taliban office of the chief of police in Balkh province.

According to the Taliban official, Asif Waziri, the Taliban forces are conducting door-to-door searches in an effort to combat ISIS, obtain state weapons and collect undocumented guns, as well as track down suspected criminals.