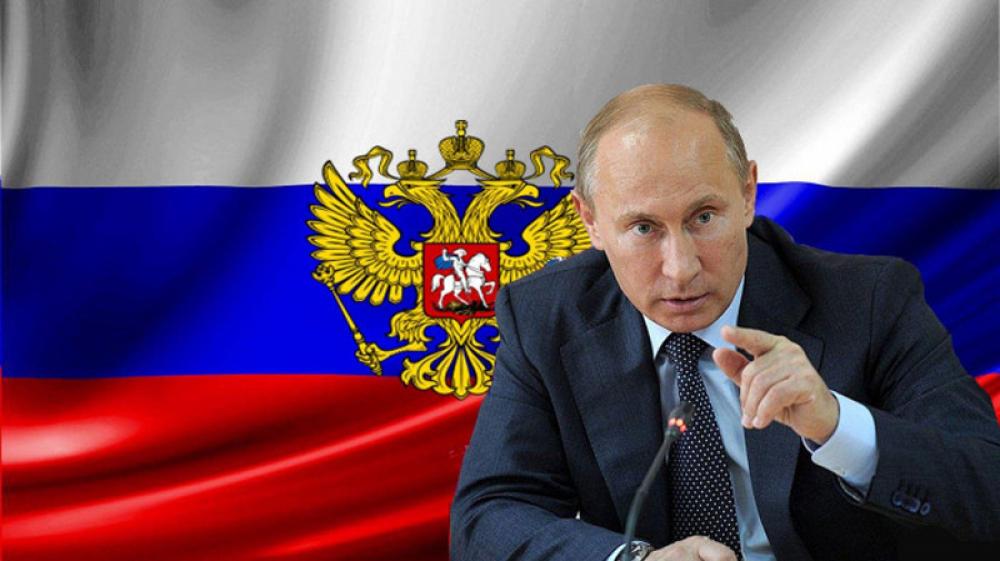 According to the survey, 77% of respondents expressed their trust in the leader, while only 12% said they distrusted Putin.

The poll also found that 81% of those sampled approved of Putin's performance as the country's leader, with 10% having a negative view of his work and 9% saying they were unsure.

The FOM poll was carried out from August 12-14 among 1,500 adults in 104 cities, towns and villages of 53 Russian regions through in-person interviewing. The margin of error does not exceed 2.5%.