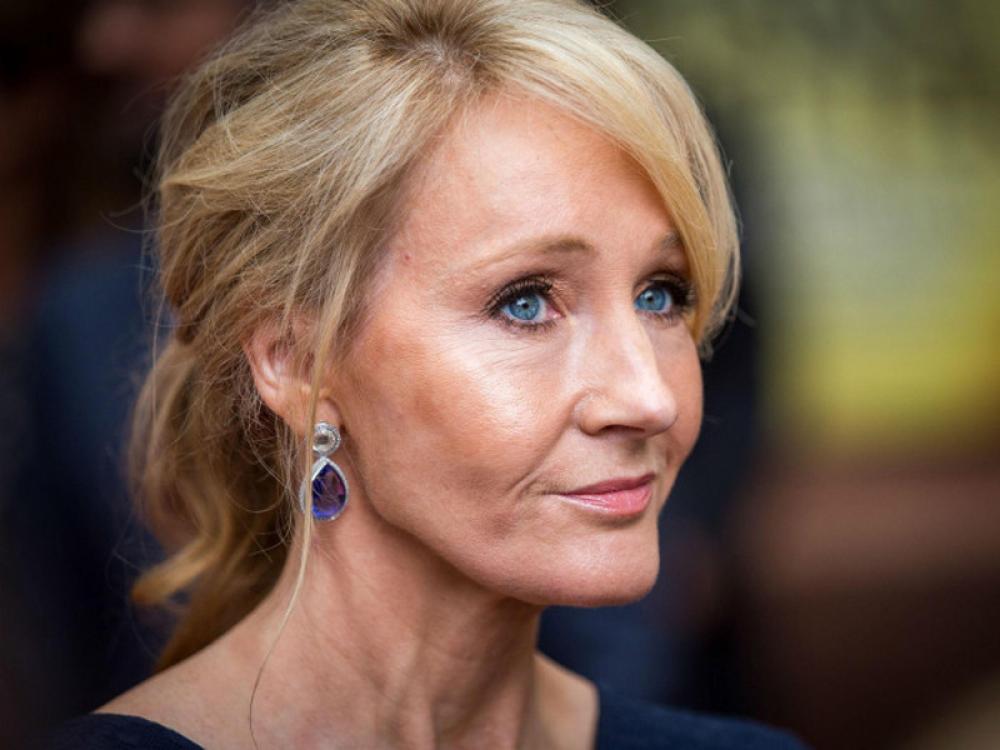 London: Police have started investigating an online threat to writer JK Rowling after she tweeted in support of Salman Rushdie who was attacked during an event in New York last week.

.@TwitterSupport any chance of some support? pic.twitter.com/AoeCzmTKaU

Rowling posted on Twitter a screenshot of the threat message she received which read: "Don't worry, you are next."

To all sending supportive messages: thank you ðŸ’•
Police are involved (were already involved on other threats).

She received the online threat after posting the support tweet.

After sharing a screenshot of the threat, Rowling wrote: "@TwitterSupport any chance of some support?"

She later updated the development and wrote: "To all sending supportive messages: thank you Police are involved (were already involved on other threats)."

A Police Scotland spokesperson told BBC: "We have received a report of an online threat being made and officers are carrying out enquiries."

Salman Rushdie is currently undergoing treatment in a hospital after being stabbed at a literary event in New York on Aug 12.

Twentyfour-year-old Hadi Matar, who has been confirmed as the attacker of Rushdie, pleaded not guilty to attempted murder and assault charges in what a prosecutor called a "preplanned" crime.

The author was stabbed in the neck and abdomen approximately 10 times, prosecutors said during the arraignment of Hadi Matar in a New York court.

A preliminary review of Matar's social media showed him to be sympathetic to "Shia extremism" and the causes of Iran's Islamic Revolutionary Guard (IRGC).

Matar who has been receiving praise from the "most conservative newspaper of Iran" Kayhan had gained entry into the Chautauqua Institution grounds with a pass like any other person present at the lecture event.