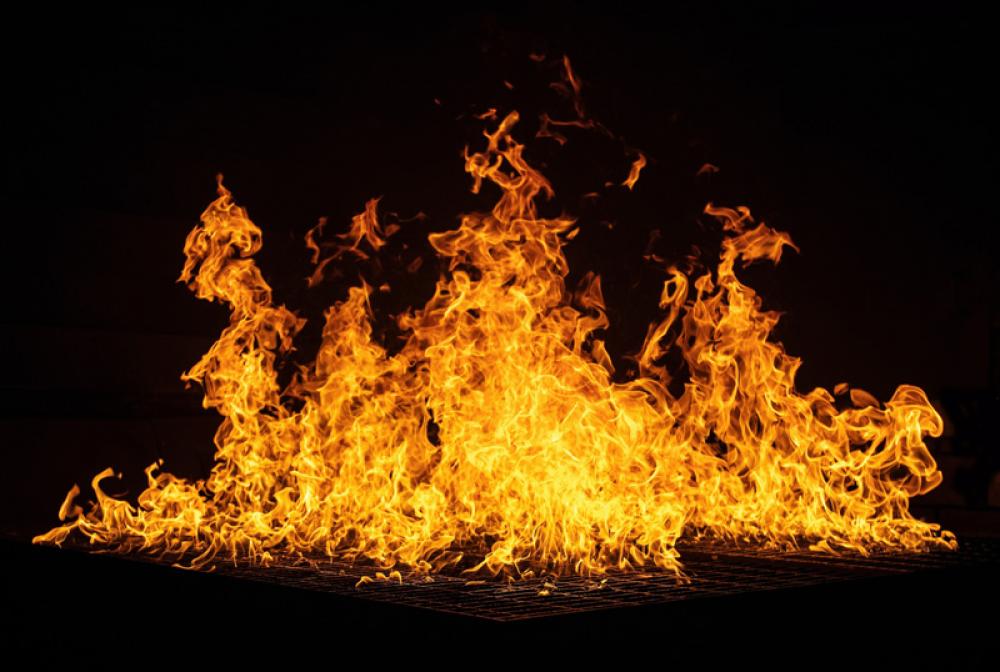 Cairo: At least 41 people died and over 10 others were hurt when a fire broke out  at a church in Giza's Imbaba neighborhood in greater Cairo on Sunday, media reports said.

At least two officers and three civil protection service members were injured responding to the fire at Abu Sefein church, Egypt's interior ministry announced in a Facebook post as quoted by CNN.

The moment the fire broke out in the Imbabah church in #Egypt after an "electrical short" pic.twitter.com/D6EJkodGLc

The statement added that the fire started around 9 a.m. local time and was caused by an electrical failure in an air conditioning unit on the church's second floor.

Most of the deaths and injuries were caused by smoke inside church classrooms after the electric failure, the interior ministry said.

"We are in continuous contact with the local authorities and the Health Ministry," the head of the Coptic Church, Pope Tawadros II said, according to the church spokesperson as quoted by CNN.

He said he is closely following the incident.