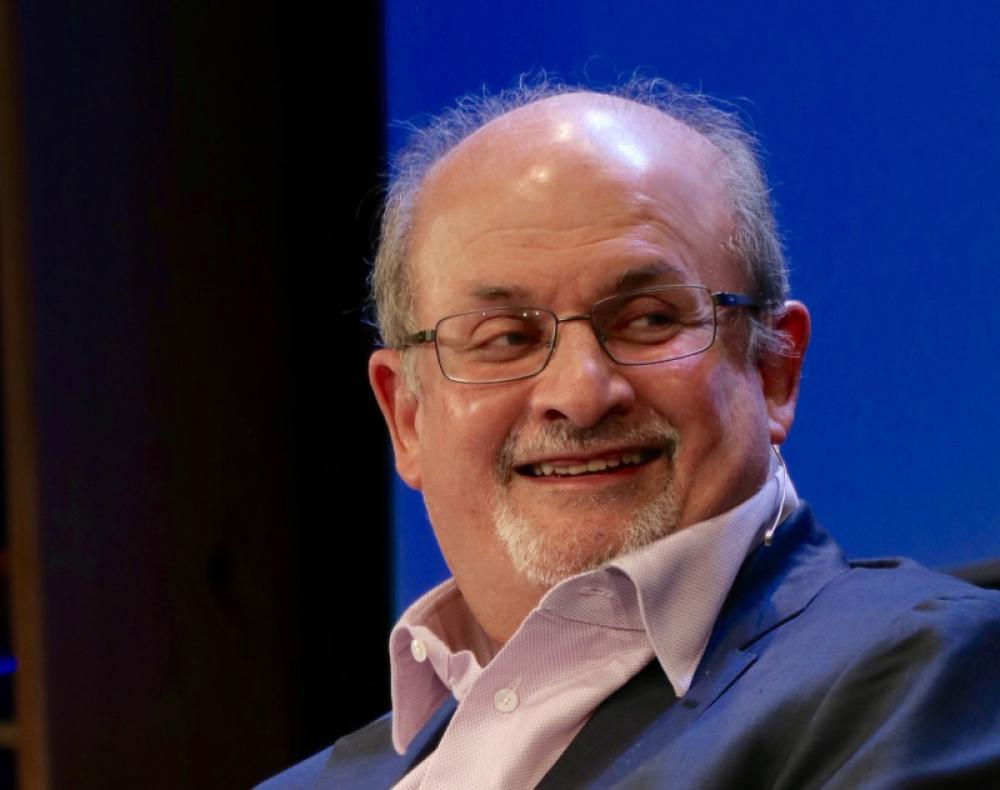 New York: Popular writer Salman Rushdie, who was attacked during an event here recently, has been taken off a ventilator and can even talk again.

Michael Hill, the president of Chautauqua Institution, tweeted: "@SalmanRushdie off ventilator and talking! Continued prayers from all
@chq."

@SalmanRushdie off ventilator and talking! Continued prayers from all @chq

Twentyfour-year-old Hadi Matar, who has been confirmed as the attacker of Rushdie, pleaded not guilty to attempted murder and assault charges in what a prosecutor called a "preplanned" crime.

The author was stabbed in the neck and abdomen approximately 10 times, prosecutors said during the arraignment of Hadi Matar in a New York court.

A preliminary review of Matar's social media showed him to be sympathetic to "Shia extremism" and the causes of Iran's Islamic Revolutionary Guard (IRGC).

Matar who has been receiving praise from the "most conservative newspaper of Iran" Kayhan had gained entry into the Chautauqua Institution grounds with a pass like any other person present at the lecture event.

There was no indication of any previous threats, claimed NYSP.

An eyewitness of the episode told NBC that Matar was wearing an all-black outfit along with a black mask.