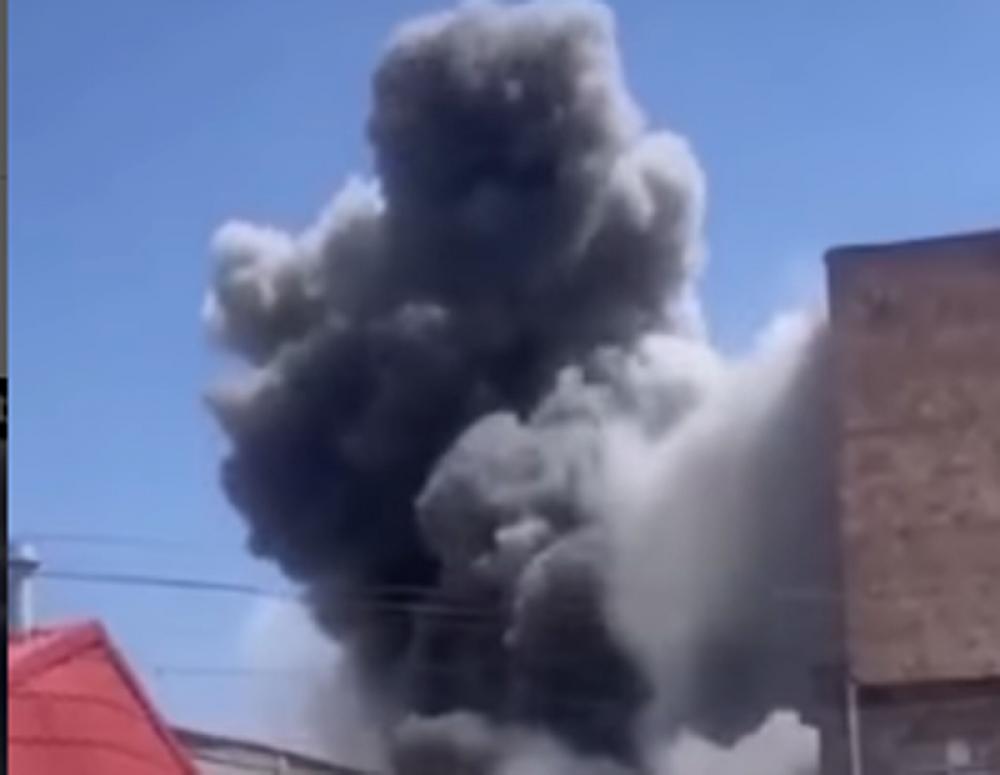 Yerevan: At least one person died and 20 others were hurt as a large explosion hit the Armenian capital of Yerevan on Sunday.

The explosion happened in a building at the Surmalu market, in the capital Yerevan, reports SkyNews.

Earlier on Sunday, the Armenian emergency ministry told Sputnik that the blast caused a fire and injured some people, reports UNI.

Firefighting and rescue teams are working at the site.

Several people are still feared to be trapped under the rubble.