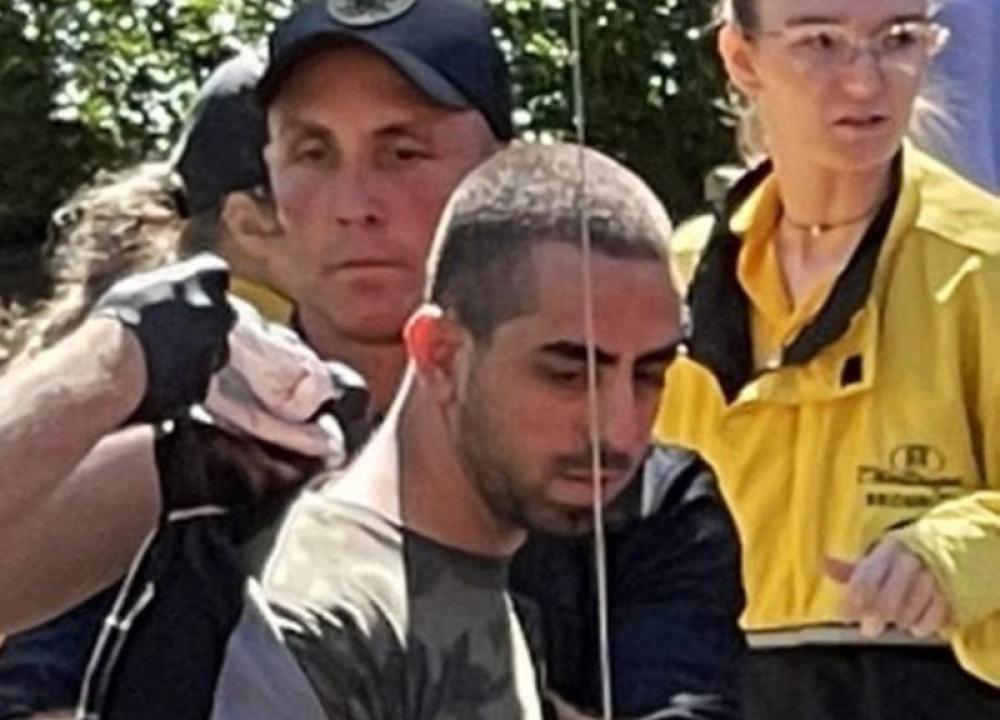 New York: Twentyfour-year-old Hadi Matar has been confirmed as the attacker of British-American author Salman Rushdie on Aug 12 on the grounds of Chautauqua Institution, New York, even as the resident of New Jersey who seemed to be an Islamist and sympathetic to Iran is hailed by a section of his community as a hero.

The intent of the attacker hailing from Fairview, New Jersey is still unclear, and there is no surety on charges to be applicable yet, the New York State Police (NYSP) said.

NYSP stated, "We will determine what the cause or the motive of this attack was."

Hadi Matar had stabbed Salman Rushdie on the neck and once on the belly, the State Police said.

Rushdie is currently on a ventilator. "Salman will likely lose one eye; the nerves in his arm were severed; and his liver was stabbed and damaged," his agent said, as quoted by the media. 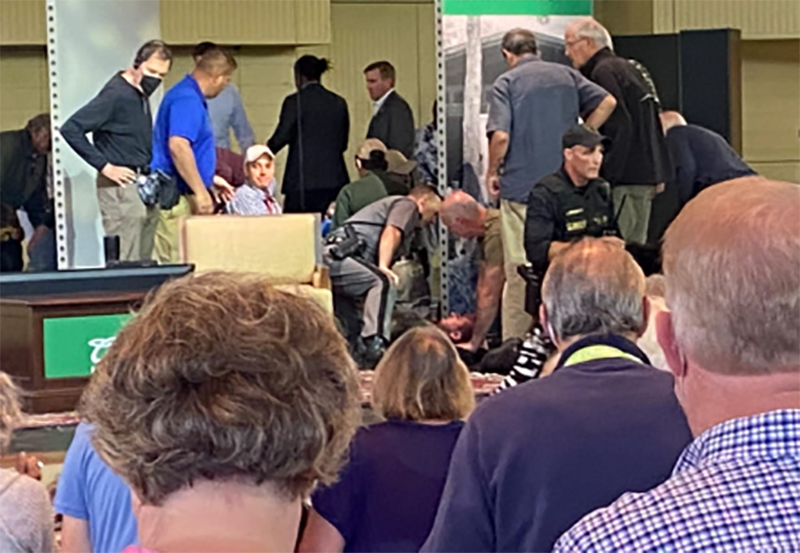 The NYSP is investigating the attack along with the Federal Bureau of Investigation (FBI), and the Chautauqua County Sheriff's Office.

How the attack unfolded

Commenting on the progress in investigation, the police said, "We are in the process of obtaining a search warrant for various items. A backpack was located at the scene and there were also electronic devices, so we are working with the D.A's office to obtain search warrants to further the investigation."

Rushdie's attacker Hadi Matar who has been receiving praise from the "most conservative newspaper of Iran" Kayhan had gained entry into the Chautauqua Institution grounds with a pass like any other person present at the lecture event.

There was no indication of any previous threats, claimed NYSP.

An eyewitness of the episode told NBC that Matar was wearing an all black outfit along with a black mask.

Let me save you some time about who Hadi Matar really is.#SalmonRushdie pic.twitter.com/RJk912EfiM

Initially, people at the event believed that the attack was a trick based on the controversies that circle around Salman Rushdie. 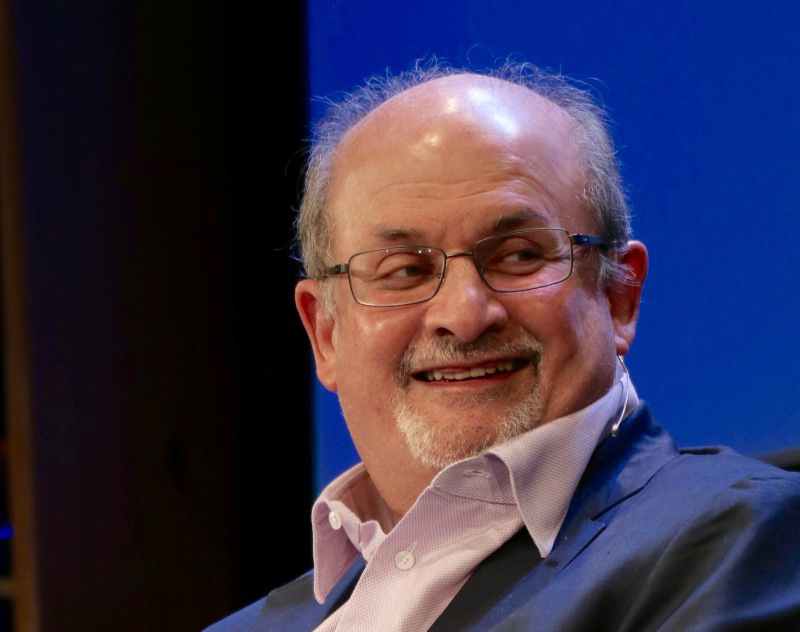 After the actual act came to light, the institution and audience members rushed the suspect and took him to the ground.

NYSP informed, "Shortly thereafter, a trooper who was at the institution took the suspect into custody with the assistance of the Chautauqua County's Deputy."

Hadi is hailed as a hero

Praising the act of stabbing the author of the banned novel "Satanic Verses" in Iran, Kayhan newspaper wrote, "Bravo to this courageous and duty-conscious man who attacked the apostate and depraved Salman Rushdie in New York."

Kayhan newspaper close to #Iran’s Supreme Leader has praised the person who stabbed #SalmanRushdie today in New York. Part of Kayhan’s content which is in the format of an imaginary conversation, without naming Rushdie says “his neck will be cut like his fever” pic.twitter.com/JnnBucv3iy

"Let us kiss the hands of the one who tore the neck of the enemy of God with a knife," the ulta-conservative Iranian paper added.

There are already Facebook groups created to "Stand with Hadi" as radicals showered their support for the attacker of Rushdie and hailed him as a hero.

Matar, who has an image of late grand leader Ayatollah Khomeini in his Facebook account, is believed to be a supporter of the ex-Iranian supremo who had issued a fatwa against author Salman Rushdie for writing "Satanic Verses".

As per an analysis of Matar's cellphone, it is reportedly being said that he stands for Shia Extremism and objectives of Iran's Islamic Guard Revolutionary Guard (IRGC).

Investigators have revealed that photographs of murdered Iranian commander Qassem Solemani was also found in his mobile's messaging application, the Mint reported.