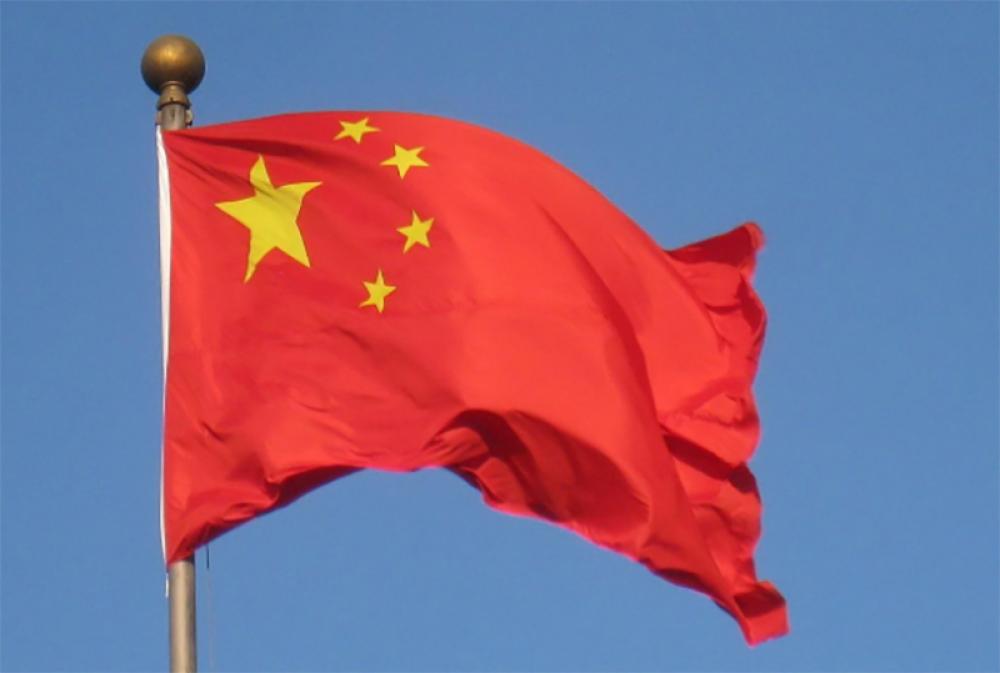 In African nations, China, over the years, has lent money and erected infrastructure on a sweeping scale.

To pay for such projects, many African nations have borrowed from China or relied on natural resources like oil reserves. And when tallying the cost, African nations have generally focused on their rising debts, or occasionally on the exploitative labour practices of some Chinese firms, reports The HK Post.

Kenyan newspapers have often reported about an atmosphere of “neo-colonialism” for Kenyan workers under Chinese management, the news portal reported.

As the country embraces China’s expanding presence in the region, many Kenyans wonder whether the nation has unwittingly welcomed an influx of powerful foreigners who are shaping the country’s future – while also bringing racist attitudes with them.

It is a wrenching question for the nation and one that many Kenyans, especially younger ones, did not expect to be confronting in the 21st century.

Episodes involving discriminatory behaviour by the region’s growing Chinese workforce have unsettled many Kenyans, particularly at a time when their government seeks closer ties with China, reports The HK Post.

Recently, a Chinese company “M/s China Road and Bridge Corporation (CRBC)” is facing backlash on social media for its corrupt practices and discrimination against the Kenyans.

The company was awarded the contract for constructing Western Ring Road Project in Kenya.

This China-funded expressway project is apparently being criticized not only for its high cost but also for planning to charge arbitrarily high toll charges from the Kenyans.

To manage the operations, Moja Expressway Company (a subsidiary of CRBC) has been established which is mandated to maintain the expressway for 27 years and collect toll fees on a pay-for-use basis.

Besides, the amount is supposed to be paid in US dollars which may further exacerbate the inflation in the country.

Many locals find it strange that the Kenyans would have to pay in dollars.

Given the continued depreciation of the local currency and the rising inflation, the actual amount of toll paid by the Kenyans would be much higher than the initial estimate.

The CBRC is expected to earn $977 million as dividend and other income from the mega road.

Even environmentalists say that cutting down trees due to the project may damage the local climate.

Some 4,000 young and mature trees have been cut down to make way for the expressway, The HK Post reported.