News
Global Headlines
One person dies, 17 hurt due to stage collapse during music festival in Spain 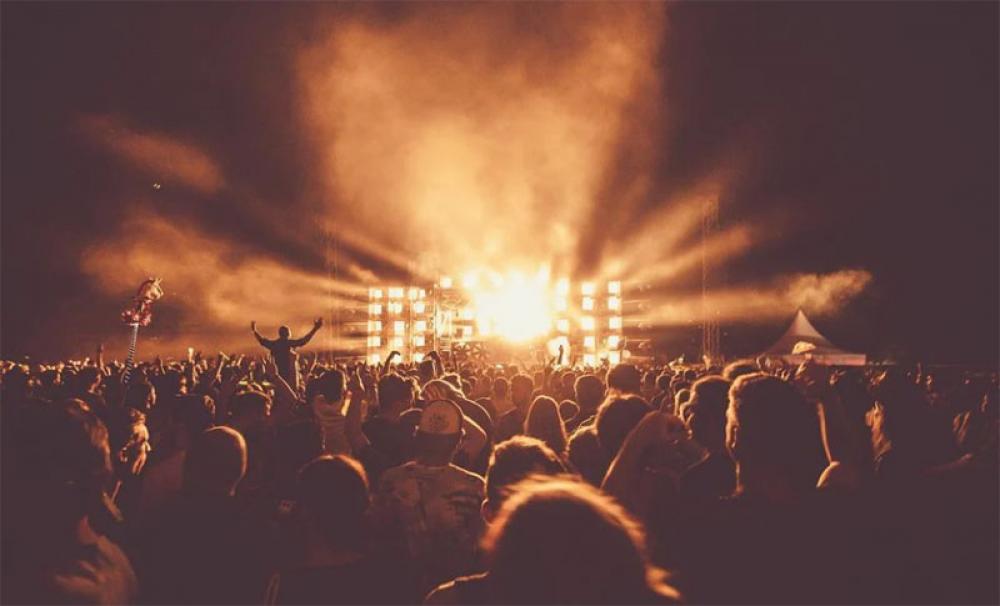 Madrid: At least one person died and 17 others sustained injuries after a stage collapsed due to strong wind at a music festival in the Spanish autonomous community of Valencia, the local emergency coordination center said on Saturday.

"At 4:18 a.m. (2:18 GMT), a part of the stage collapsed at a festival... in [the municipality of] Cullera due to a strong gust of wind... One person died, three sustained multiple serious injuries, 14 sustained minor contusions," the Emergencies 112CV emergency coordination center tweeted.

The center added that some 40 people have been evacuated from the festival.

The incident occurred at Medusa Festival 2022 — a dance music festival in Cullera, Spain — on the Valencian town's beach.