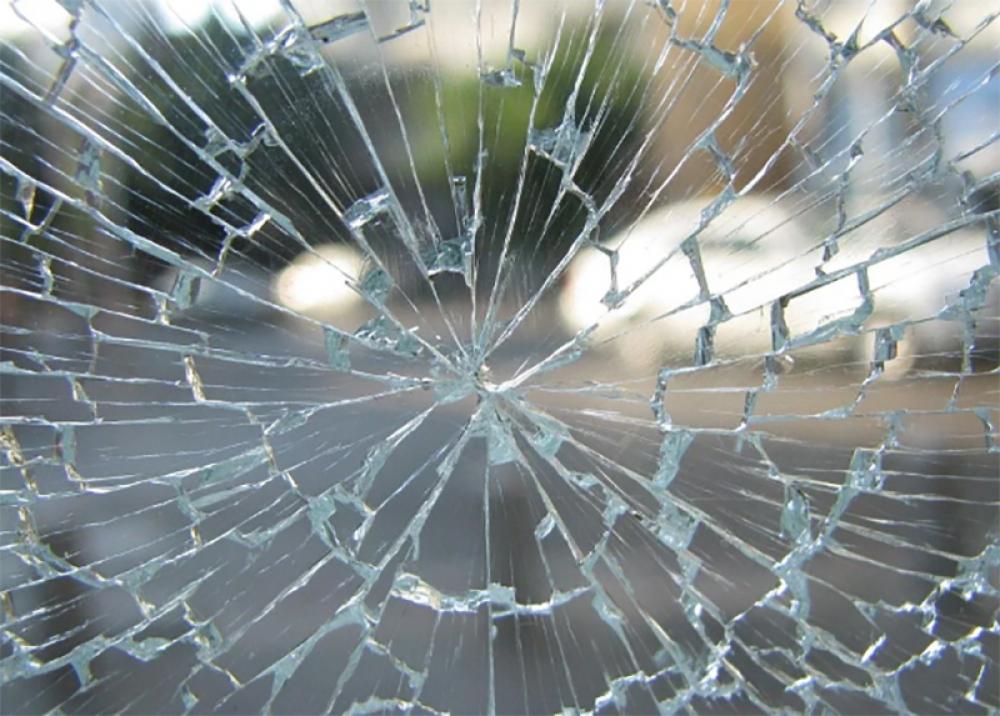 Zagreb: A bus, which was carrying Polish tourists, crashed in the Croatian county of Varazdinska Zupanija on Saturday which left 12 people dead, media reports said.

All 31 surviving passengers are injured, with some fighting for their lives in hospital, officials told BBC.

The passengers were all adults and all Polish citizens, the Polish Foreign Ministry told local media as quoted by the British media.

They were travelling to Medjugorje, a Catholic Shrine in Bosnia, when the mishap occurred.