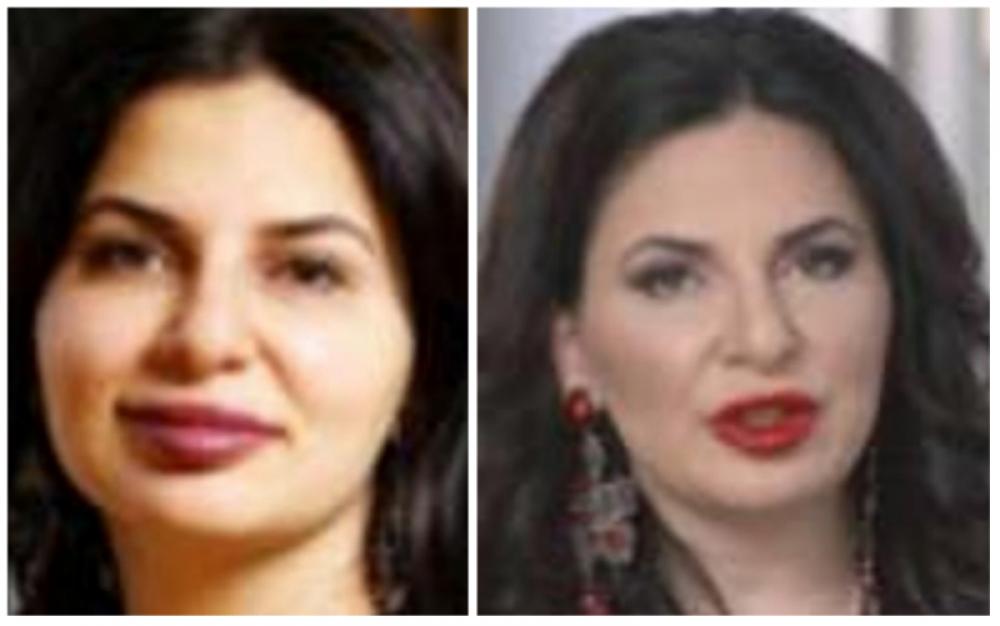 New York: The FBI New York, along with the United States Attorney’s Office in the Southern District of New York and the IRS Criminal Investigation Newark Field Office, named Ruja Ignatova, who is also known as the Cryptoqueen, to the FBI Ten Most Wanted Fugitive list for allegedly defrauding investors of billions of dollars.

The FBI is offering a reward of up to $100,000 for information leading to her arrest, read an FBI statement.

A federal grand jury indicted Ignatova, and the United States District Court, Southern District of New York, issued a warrant for her arrest in October 2017.

Beginning in approximately 2014, Ignatova and others are alleged to have defrauded billions of dollars from investors all over the world.

Ignatova was the founder of OneCoin Ltd., a Bulgaria-based company that marketed a purported cryptocurrency.

In order to execute the scheme, Ignatova allegedly made false statements and representations to individuals in order to solicit investments in OneCoin.

Throughout the scheme, OneCoin is believed to have defrauded victims out of more than $4 billion. Ignatova served as OneCoin’s top leader through October 2017.

Ignatova traveled from Sofia, Bulgaria, to Athens, Greece on October 25, 2017, and may have traveled elsewhere after that.

She may travel on a German passport to the United Arab Emirates, Bulgaria, Germany, Russia, Greece and/or Eastern Europe.