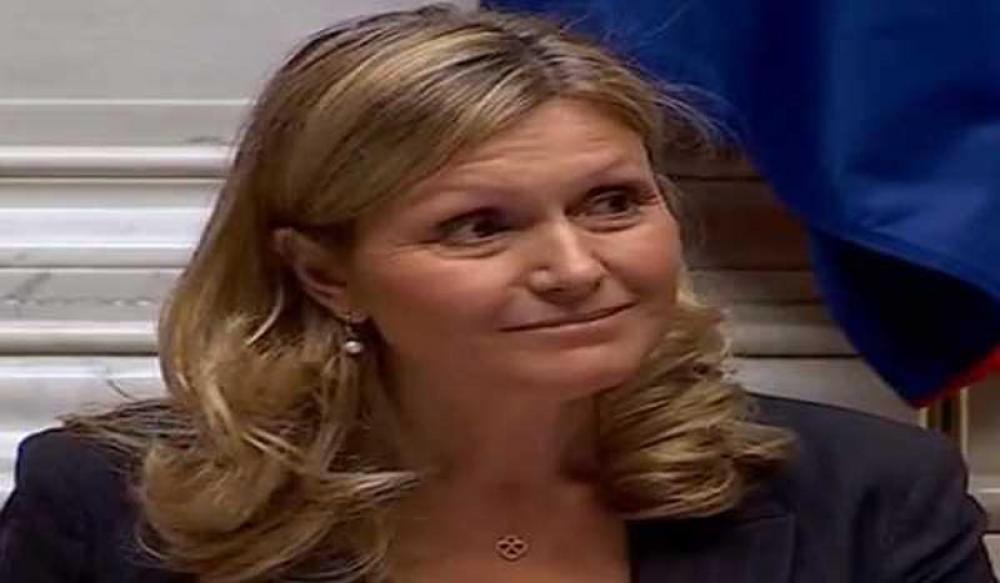 Macron’s centrist alliance Ensemble (Together) still has the most seats in the National Assembly — France’s most powerful house of parliament, but no longer enjoys majority to enable it to comfortably adopt laws.

Braun-Pivet is a former Socialist who joined Macron’s party in 2016 and a relative newcomer to law-making. She was chosen by secret ballot over candidates from rival parties.