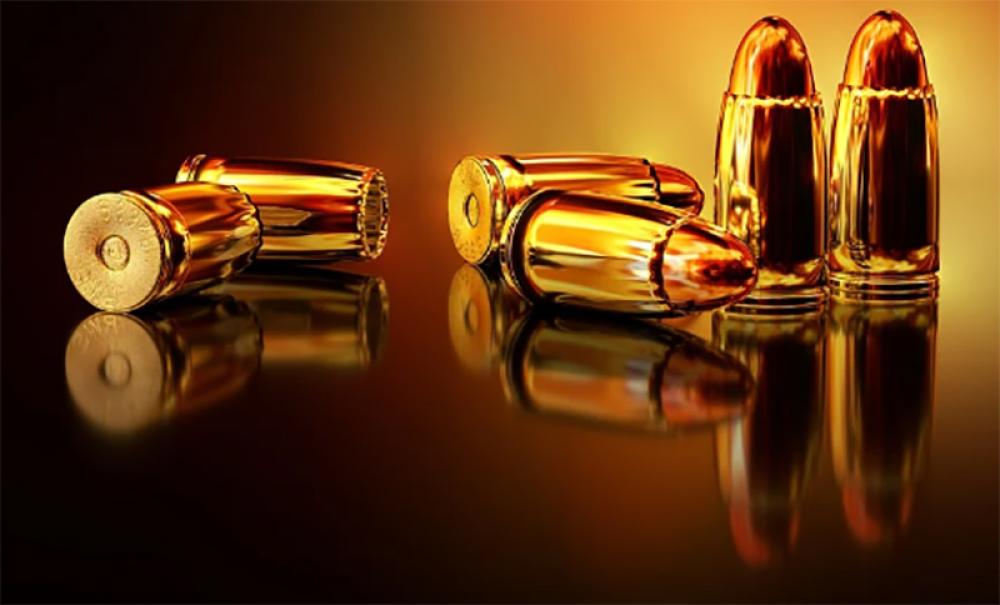 Jacobabad: At least one person died and eight other persons, including two policemen, were wounded in a gun and bomb attack on a moving Frontier Constabulary (FC) vehicle by a lone terrorist at the Mauladad level-crossing in Jacobabad region of Pakistan on Saturday.

The attacker was caught and handed over to the police by civilians.

Officials at the Saddar police station told Dawn News the attacker, later identified as Mohammad Usman, missed the target because the FC vehicle was moving at a fast speed.

No one riding the vehicle sustained any harm, they said.

They said that the suspect first opened fire on the FC vehicle and then threw a hand grenade on it.

He, however, missed the target, they added.

A pedestrian, Ghulam Mustafa Jakhrani, son of Atta Mohammad, a resident of Nawaz Jagirani village, was killed on the spot and eight other persons were wounded in the grenade blast.