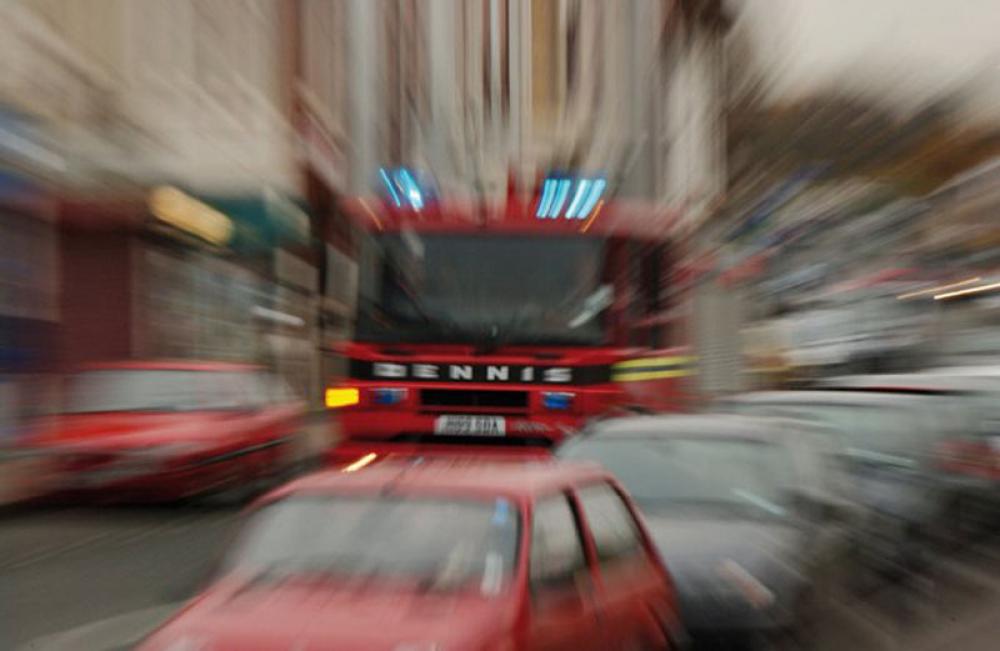 Birmingham: A man was severely injured in a gas explosion that destroyed a house in England's Birmingham city on Monday.

Emergency services were called just after 20:30 BST to the scene on Dulwich Road, in Kingstanding, reports BBC.

According to reports, four others suffered minor injuries and were released after treatment.

The person, who was badly injured in the incident, was taken to city's Queen Elizabeth Hospital for treatment in its major trauma centre.

Police, however, fear there might be casualty in the incident.

"All emergency services are that the scene of a house explosion on Dulwich Road, #Kingstanding, #Birmingham. One house is destroyed with others significantly damaged. Casualties reported. Evacuations taking place. Full details," West Midlands Police tweeted.

The incident is believed to have been caused by a gas explosion, West Midlands Fire Service told BBC.