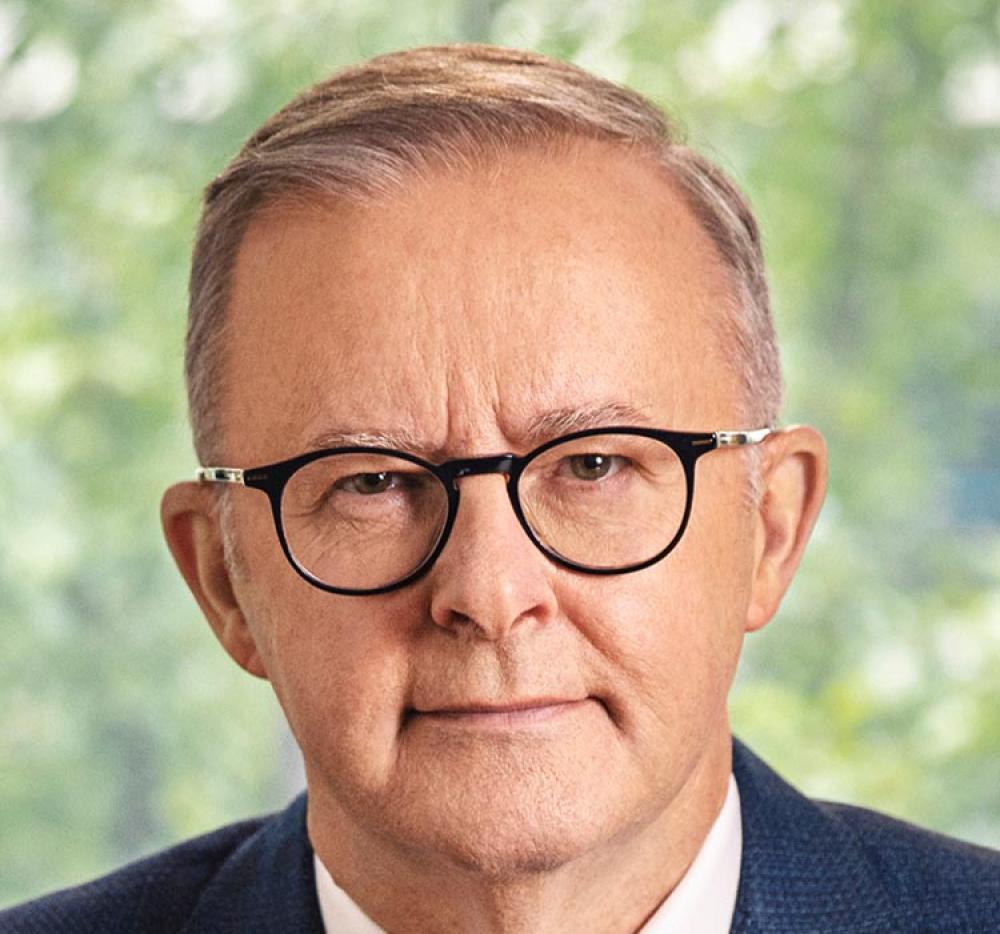 Canberra/UNI/Xinhua: Australian Prime Minister Anthony Albanese has confirmed he will meet with French President Emmanuel Macron in a bid to "reset" relations.

Albanese said on Thursday night that he has accepted Macron's invitation to visit France.

It comes weeks after Albanese announced his new government had agreed to pay French shipbuilder Naval Group around 830 million Australian dollars (about 573 million US dollars) in compensation for a canceled submarine contract.

The relationship between Australia and France deteriorated when former Prime Minister Scott Morrison scrapped the deal.

Albanese, who defeated Morrison in the general election on May 21, said he expected a welcome in France.

"I've been invited by President Macron to meet with him in France and I'll be doing that in a week's time. We do need to reset, we've already had very constructive discussions," he told Australian Broadcasting Corporation TV.

"What we can offer is a relationship between our respective leaders that won't be leaked, in order to make an opportunistic headline in the newspaper. One of respect and honesty in the way that we deal with each other," he said.