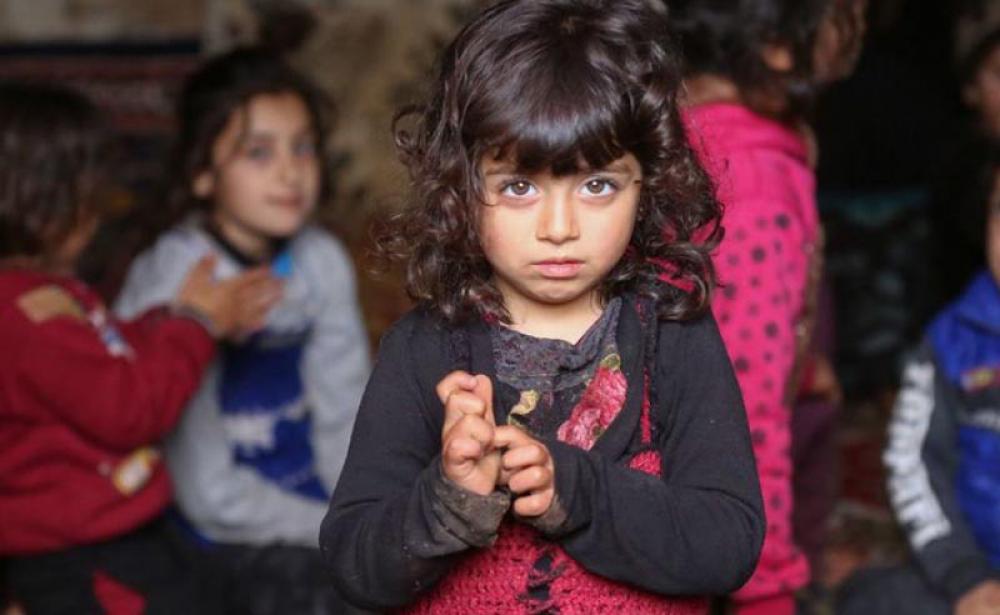 New York: With humanitarian needs in Syria at their highest levels since the start of the civil war more than 11 years ago, UN Secretary-General António Guterres appealed on Monday for the Security Council to renew a resolution on delivering lifesaving aid to millions in northwest Syria, through cross-border operations from neighbouring Türkiye.

Overall, more than 14 million people in Syria require assistance amid a dire situation in which infrastructure has crumbled and economic activity halved due to conflict, regional financial crises, sanctions, and the COVID-19 pandemic.

Resolution 2585, unanimously adopted last July, called for continued use of the Bab al-Hawa border crossing into the northwest, in addition to progress on cross-line aid deliveries within Syria.

The Secretary-General said although the massive humanitarian response carried out by the UN and its partners has staved off the worst, more support is needed.

“I strongly appeal to the members of the Council to maintain consensus on allowing cross-border operations, by renewing resolution 2585 for an additional 12 months.  It is a moral imperative to address the suffering and vulnerability of 4.1 million people in the area who need aid and protection,” he said.

The cross-border mechanism was first authorized in 2014, and since then, more than 50,000 trucks have rolled into war-ravaged Syria.

It is one of the most heavily scrutinized and monitored aid operations in the world, Mr. Guterres told the Council.

In addition to calling for the resolution’s renewal, the Secretary-General also urged ambassadors to do everything in their power to encourage warring sides in Syria to come to the negotiating table.

“The only way to end the humanitarian tragedy in Syria is through a truly nationwide ceasefire and a political solution that enables the Syrian people to determine their own future,” he said.

UN humanitarian affairs chief Martin Griffiths briefed ambassadors on some of the progress made since July.

“This time last year, there were no cross-line convoys into north-west Syria. Since the adoption of resolution 2585, we have carried out five convoys, each including 14 trucks, from Government-controlled areas into Idleb, into the northwest,” he said.

“This has opened cross-line access into northwest Syria for the first time in this last 12 months since 2017. It is no small thing.”

‘We want to do more’

The trucks brought in food for over 43,000 people each time, along with nutrition, hygiene, medical and education supplies.

“But we want to do more, we need to do more, we expect to do more, and we are working to expand access,” he continued.  “But we need an enabling environment. We need timely approvals from all concerned, and security guarantees, especially for safe passage. And, of course, we need funding.”

Mr. Griffiths underscored the imperative of continuing to deliver assistance from Türkiye for an additional 12 months.  Last year, some 800 trucks brought in aid to the northwest, reaching just under 2.4 million people.

He warned that without cross-border access, hunger will increase, medical cases will go untreated, COVID-19 vaccine distribution will be disrupted, and the ability to protect millions of women and girls from gender-based violence will also be severely limited, among other consequences.