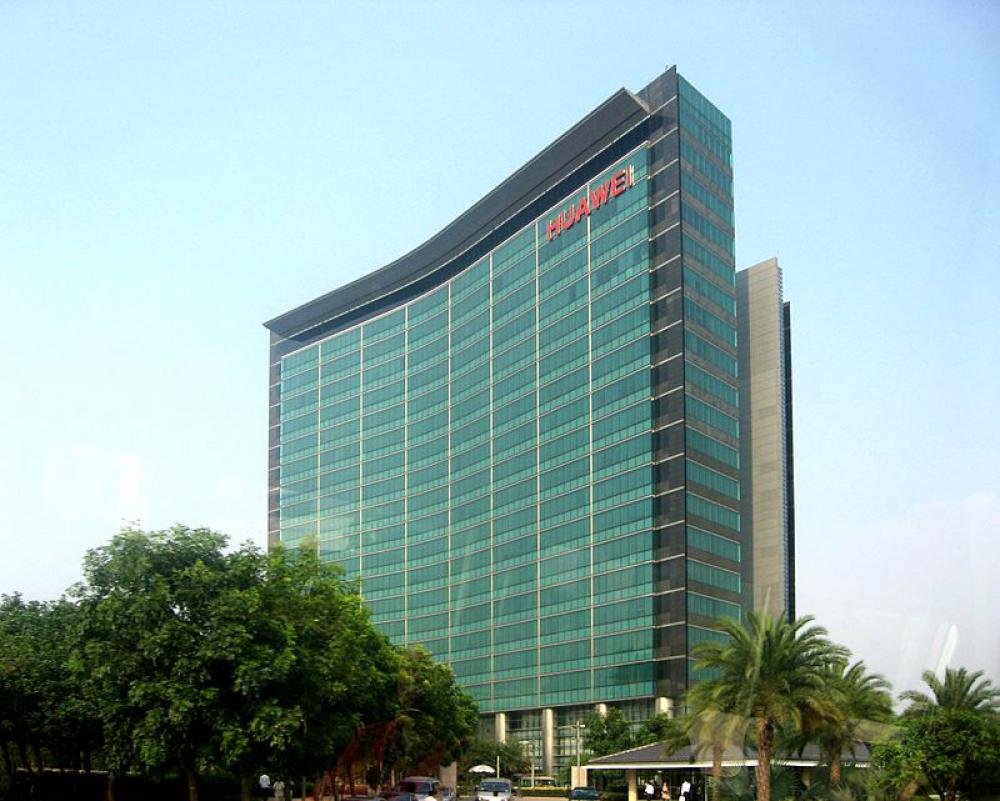 Washington: The Canadian government has banned Huawei and ZTE products and services and mandated companies who are using such items to remove them, Minister of Innovation, Science and Industry Francois-Philippe Champagne announced.

Champagne emphasized that the government's decision to issue a ban was made after a thorough review by independent security agencies and in consultation with Canada's closest allies.

“As a result, telecommunications companies that operate in Canada would no longer be permitted to make use of designated equipment or services provided by Huawei and ZTE,” Champagne said.

“As well, companies that already use this equipment installed in their networks would be required to cease its use and remove it. The government intends to implement these measures as part of a broader agenda to promote the security of Canada's telecommunications networks and in consultation with industry.”

The decision makes Canada the fifth and final member of the Five Eyes intelligence-sharing group to ban or restrict Huawei's access to the country's 5G networks over espionage concerns, following similar moves by the United States, Australia, New Zealand and the United Kingdom.