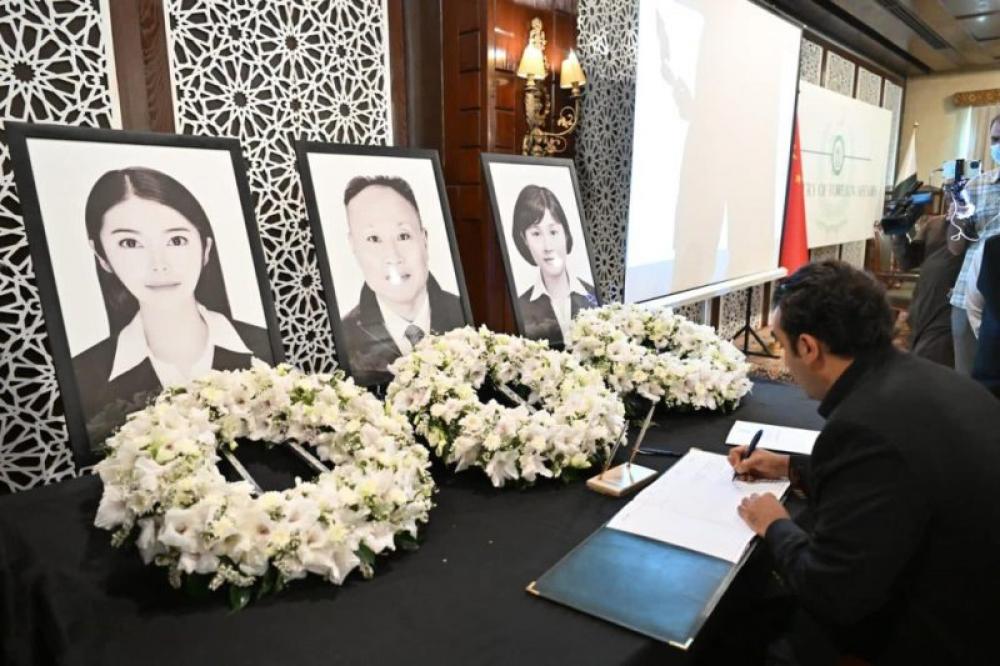 Karachi, Pakistan: All the Chinese teachers at the NED University have left Pakistan following the terror attack in Karachi University last month.

Dr Sarosh Lodi, the NED University vice chancellor, told Jang that all of a sudden at 2 pm, the varsity administration was informed that the Chinese teachers had ordered a van and they were returning home, reports The News International.

He lamented that it was a great loss as two-and-a-half-thousand students of the varsity were learning Chinese language.

He said that keeping in view the requirements of the present age, the varsity had made two levels of Chinese language compulsory day.

"We are going to have a hard time now and we will have to move to online classes," he said.

He added that the KU was the first institution in the country to launch a BS programme in Chinese this year, in which 30 students were enrolled while 80 students had taken Chinese language as an optional subject.

“Now we are worried what will happen to all these students but we have to find a solution,” he said.

When asked about the future of the Confucius Institute, he said the issue had to be resolved at the diplomatic and governmental level, not at the university level.

The suicide attack in Karachi University have at least three Chinese nationals killed.