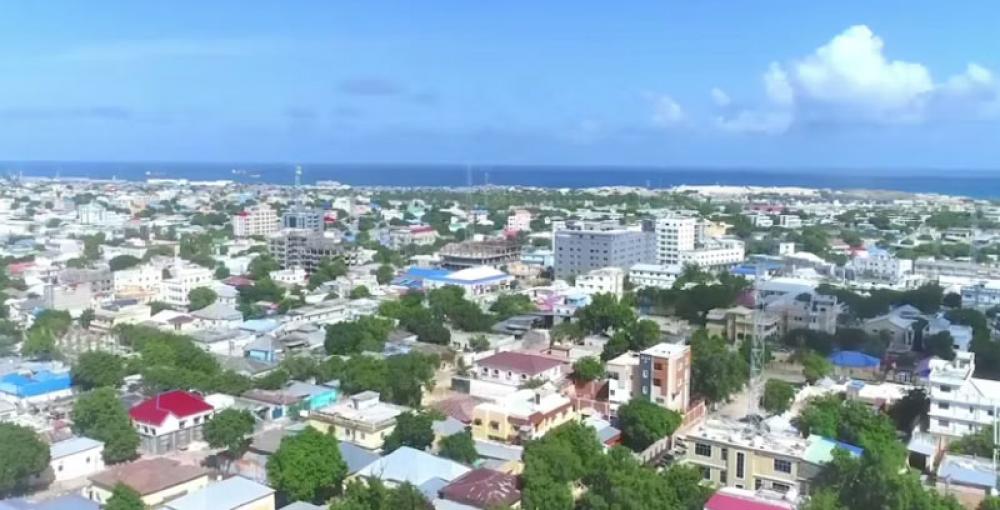 Mogadishu: At least three people, including a senior Somali Army commander, were killed and as many wounded in a landmine blast, which took place inside a residence in the southern Somali town of Kismayo on Saturday evening, a military official confirmed on Sunday.

Addow Mohamed Sahal, Somalia National Army (SNA) commander in Jubaland State said the landmine which was planted inside the home of SNA deputy commander Ismael Sheikh Isak, exploded killing him and two of his granddaughters.

He said that joint forces are investigating the incident and a manhunt was launched for the perpetrators of the heinous act.

Sahal said several people were arrested on Sunday in connection to the Saturday evening killings after the Jubaland State security forces conducted an operation against al-Shabab militants.

No group has claimed responsibility for the latest incident which comes hours before the presidential election in the capital Mogadishu.