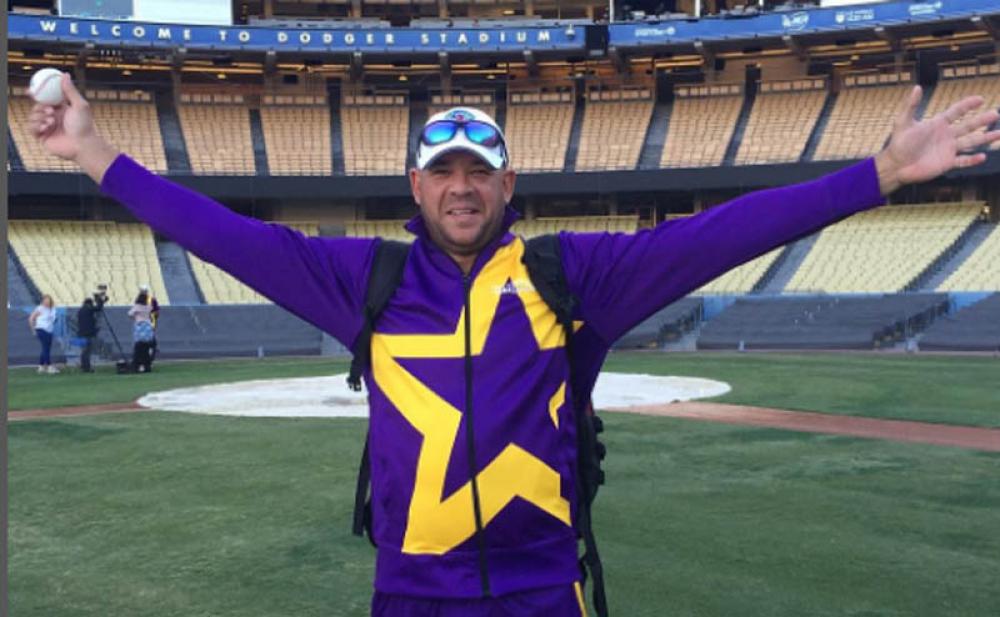 Melbourne: Former Australian all-rounder Andrew Symonds, who was part of 2003 and 2007 World Cup winning squads, died in a road mishap on Saturday. 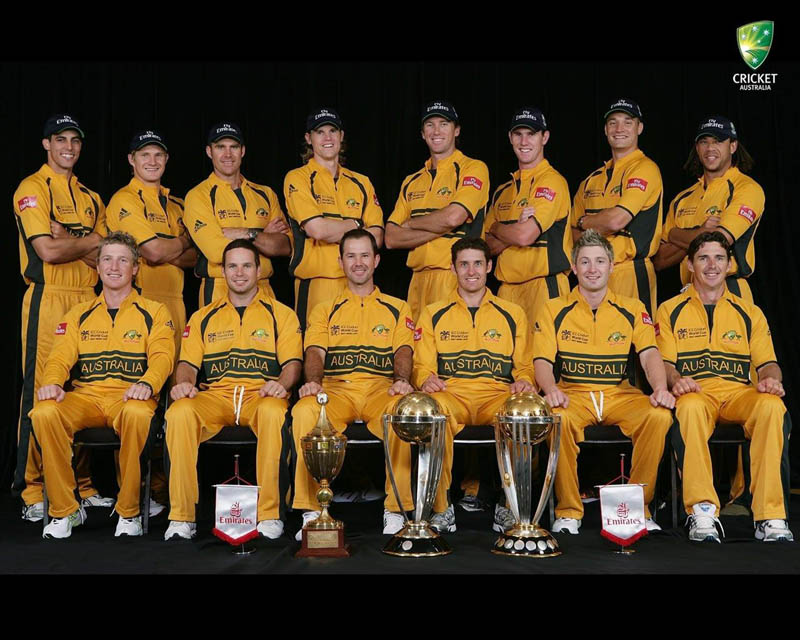 A police statement said they were investigating a fatal single-vehicle crash in Hervey Range, some 50 kilometres from Townsville, where Symonds lived.

"Early information indicates, shortly after 11pm the car was being driven on Hervey Range Road, near Alice River Bridge when it left the roadway and rolled," the statement read as quoted by Cricket Australia.

"Emergency services attempted to revive the 46-year-old driver and sole occupant, however, he died of his injuries," read the statement.

"The Forensic Crash Unit is investigating," it said.

Symonds played 198 ODIs for Australia and was a key member of the team that won back-to-back World Cups without dropping a match in 2003 and 2007.

The explosive right-hander also played 26 Tests, scoring hundreds against England and India, while he was also a valuable option with the ball, either with his off-breaks or medium pacers. 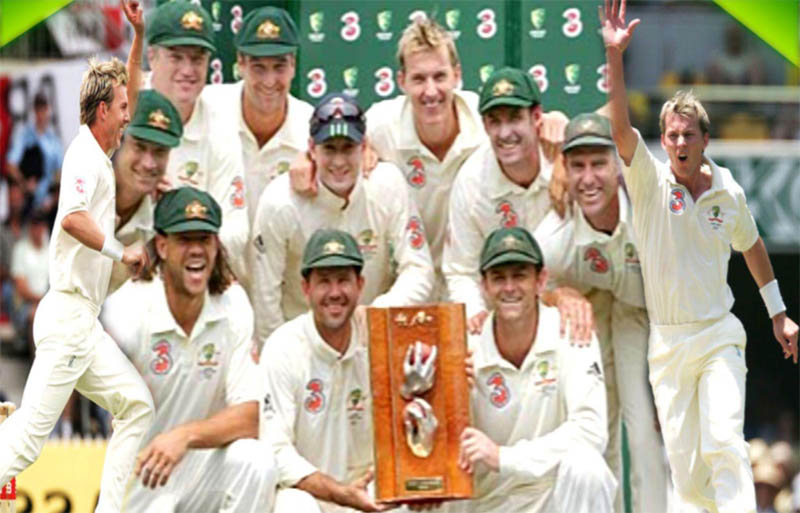 Another former teammate of Andrew Jason Gillespie said: "Horrendous news to wake up to.Utterly devastated. We are all gonna miss you mate. #RIPRoy."

Horrendous news to wake up to.
Utterly devastated. We are all gonna miss you mate.â˜¹ï¸ #RIPRoy

Former cricketer Damien Fleming tweeted: " This is so devastating Roy was So much fun to be around Our Thoughts are with Symonds family."