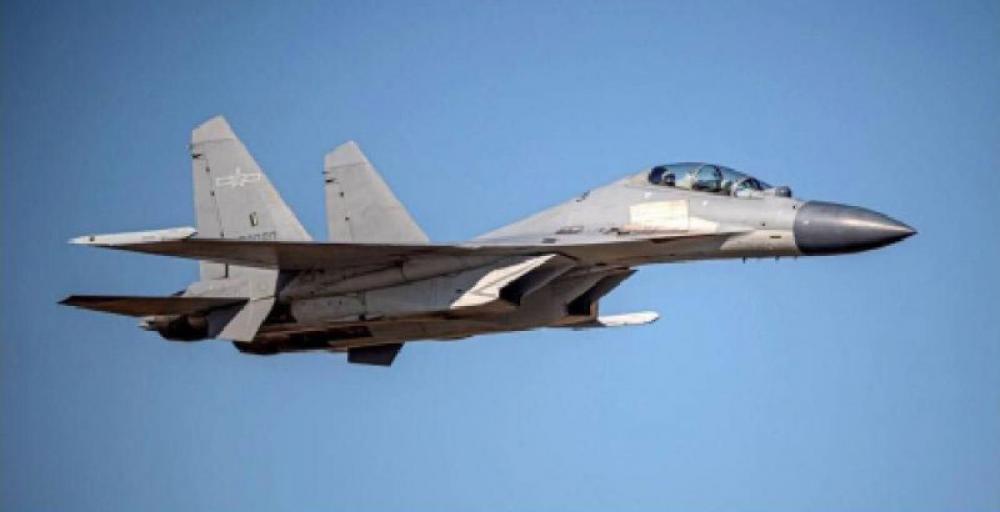 Taipei, Taiwan: The Chinese government sent 39 warplanes into Taiwan's air defense identification zone (ADIZ) on Sunday, a move that may further escalate tension in the region.

The flights by the People's Liberation Army (PLA) aircraft came a day after the United States and Japanese navies put on a massive show of force in the Philippine Sea, putting together a flotilla that included two US Navy aircraft carriers, two US amphibious assault ships and a Japanese helicopter destroyer, essentially a small aircraft carrier, reports CNN.

Two US guided-missile cruisers and five destroyers were reportedly part of the exercise.

However, Taiwan considers itself as a sovereign state.