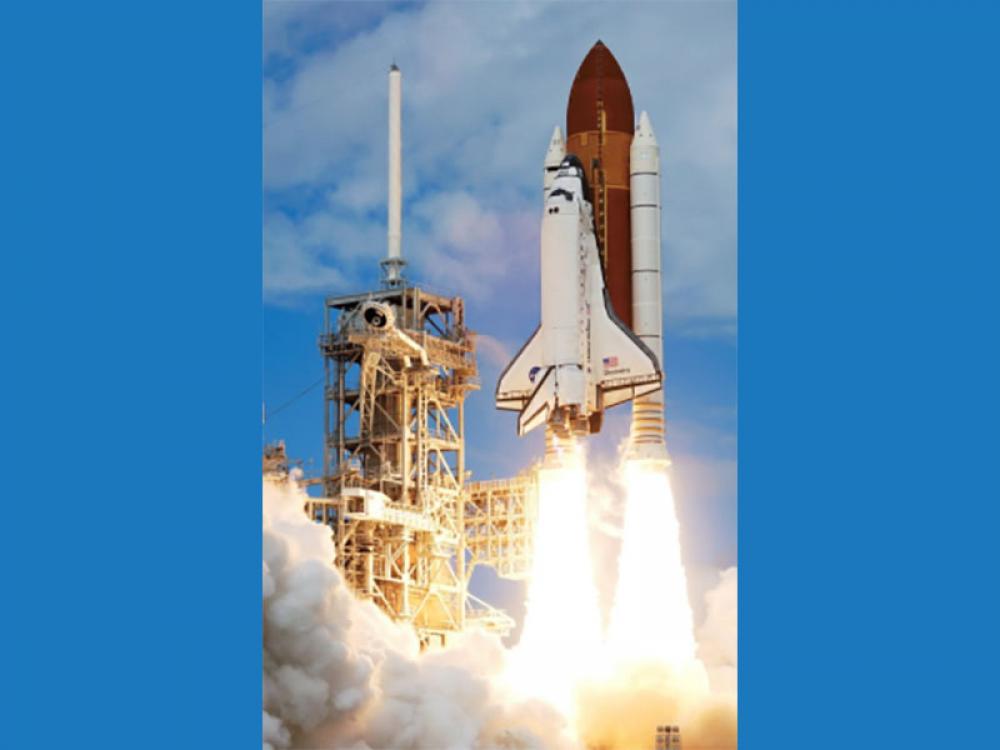 The remains of the missiles fell in the Abu Dhabi area; nobody was injured, WAM said on Monday.

Earlier in January, several Houthi drones targeted the UAE capital including the construction site of a new airport and fuel tankers near depots of the Abu Dhabi National Oil Company, killing three people and injuring six others.

The Houthi rebels claimed responsibility for the attack and said that it was a response to the UAE's involvement in hostilities against the movement in Yemen.