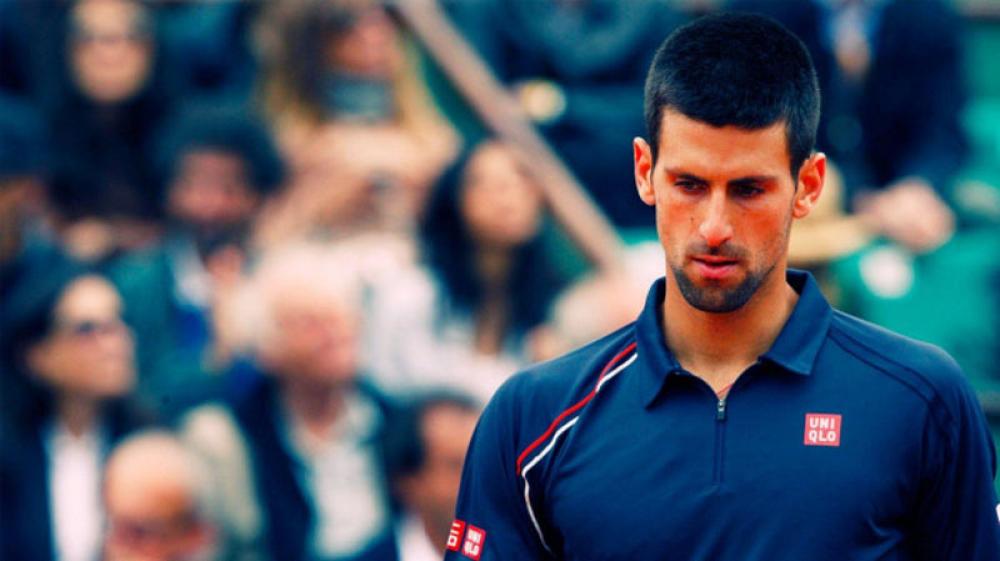 Melbourne: Serbia's iconic Tennis player Novak Djokovic has been detained in Australia ahead of a court hearing which will ascertain whether he will stay in the country unvaccinated.

The Serbian faces deportation after his visa was cancelled for a second time, with the government labelling the 34-year-old a threat to public health, reports BBC.

He is in Australia to play the Australian Open Grand Slam tournament.

He is still scheduled to play in the tournament on Monday.

But Sunday's hearing, which has been scheduled for 09:30 local time (22:30 GMT on Saturday), is crucial if Djokovic is to be able to compete just hours later, reports BBC.

If he loses the appeal then the Tennis star is facing  deportation and a three-year visa ban.