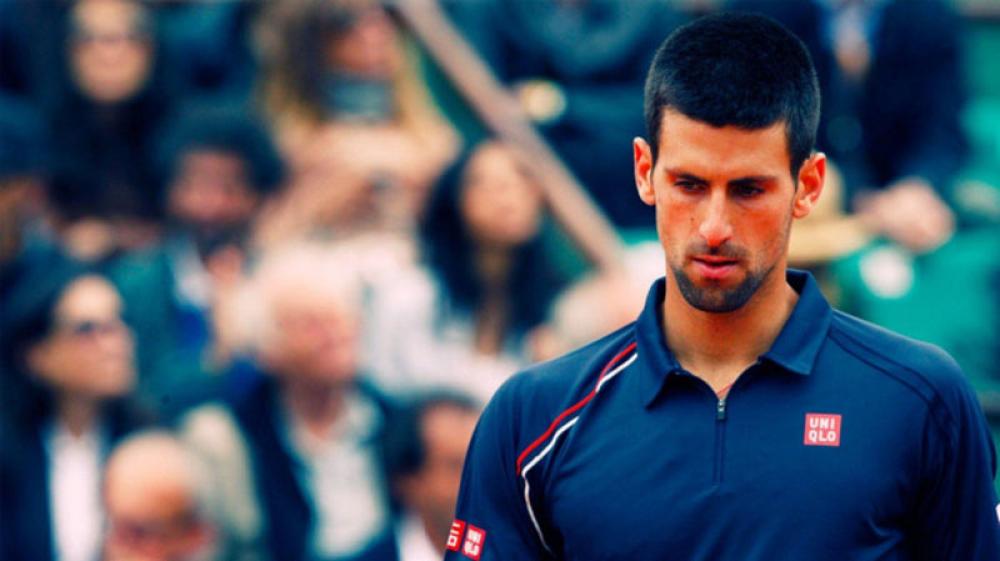 Canberra/UNI/Xinhua: World number one tennis player Novak Djokovic has acknowledged he made an "error of judgment" by not immediately isolating after testing positive for Covid-19.

Djokovic on Wednesday posted a statement on social media to address "continuing misinformation" about his activities after testing positive for Covid in December.

Australia's Federal Circuit Court on Monday overturned a decision by the Australian Border Force to cancel Djokovic's visa on the grounds that he did not meet the entry requirements amid questions about the vaccine exemption that would have permitted him to enter.

Lawyers for Djokovic argued that he was granted a medical exemption by Tennis Australia to travel to the country and compete in the Australian Open on December 16.

On Wednesday, Djokovic -- who is favorite to win a record-breaking 21st Grand Slam in Melbourne -- said he was unaware of a positive test when he undertook public appearances on December 17.

However, the 34-year-old, who has won the Australian Open for a record nine times, acknowledged he was aware he had tested positive before a media interview on December 18.

"I felt obliged to go ahead and conduct the L'Equipe interview as I didn't want to let the journalist down, but did ensure I socially distanced and wore a mask except when my photograph was being taken," Djokovic wrote.

"While I went home after the interview to isolate for the required period, on reflection, this was an error of judgment and I accept that I should have rescheduled this commitment."

In his statement, Djokovic also said his agent who filled out the travel form made an "administrative mistake" in ticking the incorrect box about his previous travel before coming to Australia.

"This was a human error and certainly not deliberate," he said. "We are living in challenging times in a global pandemic and sometimes these mistakes can occur."

Djokovic was on Monday released from immigration detention in Melbourne and has begun warming up for the Australian Open, which starts on January 17 but could still be deported at the discretion of Immigration Minister Alex Hawke.