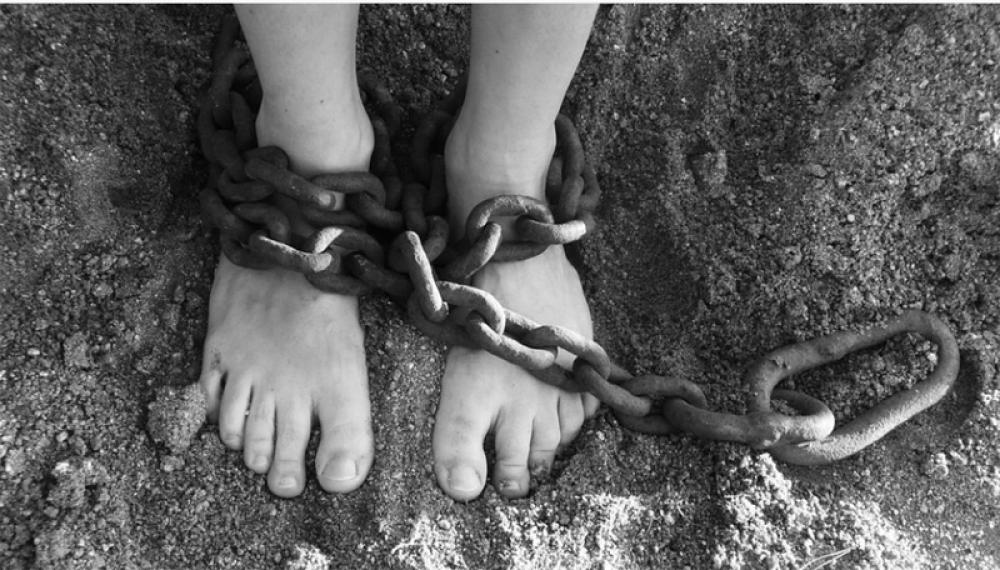 Five Chinese nationals were kidnapped when armed people attacked a gold mine in Democratic Republic of Congo (DRC) on Sunday, media reports said on Sunday.

The Chinese Embassy in the DRC has yet to release further details on the incident, the newspaper reported.