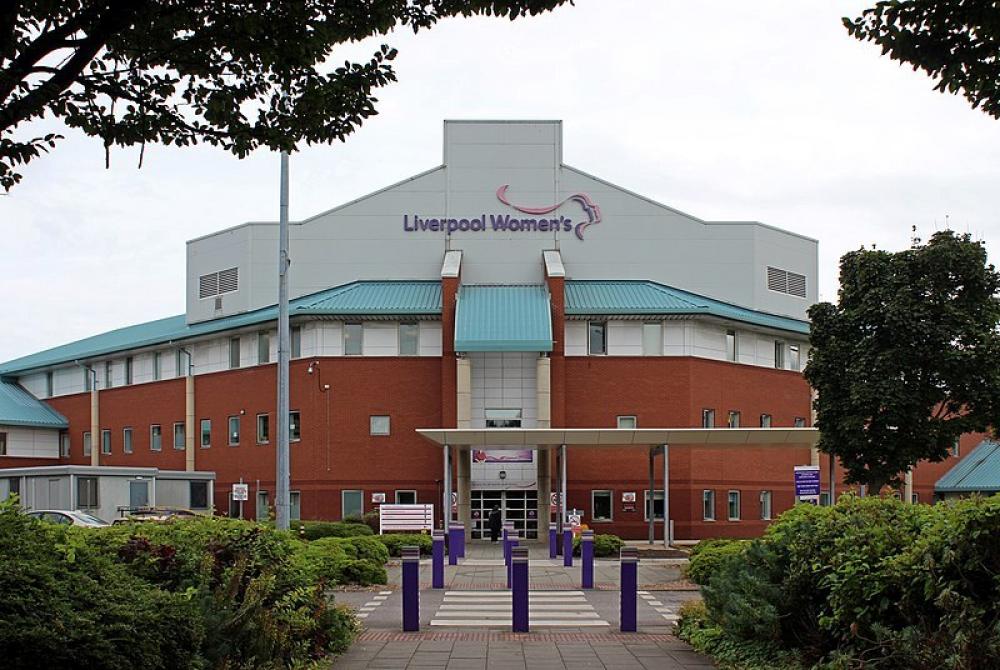 Liverpool: At least one person died and another was hurt as a car explosion and fire occurred outside a hospital in Liverpool city in the UK on Sunday, media reports said.

"We can confirm that at 10.59am today (Sunday, 14 November) police were called to reports of a car explosion at the Women's Hospital in Liverpool city centre," read a statement issued by the Merseyside Police.

"Unfortunately, we can confirm that one person has died and another has been taken to hospital where he is being treated for his injuries, which thankfully are not life threatening," read the statement.

The police said the car involved in the mishap was a taxi which pulled up at the hospital shortly before the explosion occurred.

"We are keeping an open mind as to what caused the explosion but given how it has happened, out of caution, Counter Terrorism Police are leading the investigation supported by Merseyside Police," read the statement.