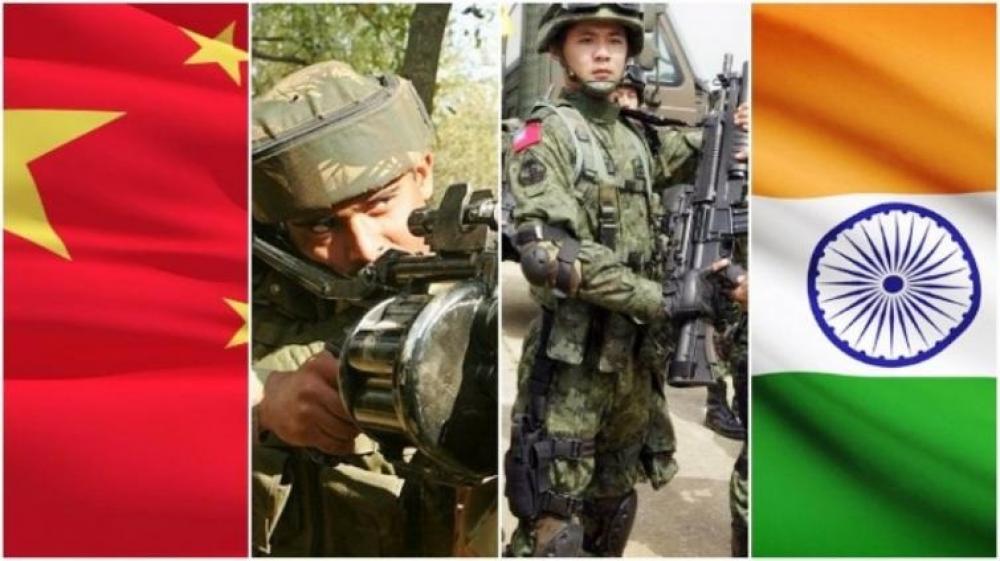 The Chinese army put tank regiments through their paces near the Indian border days after talks between the two nations failed, media reports said.

The Xinjiang military district of the People’s Liberation Army (PLA), which faces Indian troops at an elevation of 5,000 metres (16,400 feet) in the Karakoram Mountains, had been actively improving its high-altitude tank battle capabilities, state broadcaster CCTV reported as quoted by South China Morning Post in its report.

The report came as the 13th round of negotiations between Indian and Chinese military commanders broke down on Sunday, with both sides blaming the other for the flashpoints along their disputed mountainous border, the newspaper reported.

The 13th round of Corps Commander level talks between India and China could not bring any further resolutions for disengagement in Eastern Ladakh, the Indian Army said, even as the two sides agreed to maintain 'stability' on ground.

During the talks held at Moldo, across the LAC from Chushul, the discussions between the two sides focussed on resolution of the remaining issues along the LAC in Eastern Ladakh.

A statement by the Indian Army said, the Indian side made "constructive suggestions for resolving the remaining areas, but the Chinese side was not agreeable and also could not provide any forward-looking proposals."

"The meeting thus did not result in resolution of the remaining areas," the Indian Army said.

The two sides have agreed to maintain communications and also to maintain stability on the ground.

"It is our expectation that the Chinese side will take into account the overall perspective of bilateral relations and will work towards early resolution of the remaining issues while fully abiding by bilateral agreements and protocols," the Army said.

At the meeting on Sunday, the Indian side had pointed out that the situation along the LAC had been caused by unilateral attempts of the Chinese side to alter the status quo and in violation of the bilateral agreements.

"It was therefore necessary that the Chinese side take appropriate steps in the remaining areas so as to restore peace and tranquillity along the LAC in the Western Sector. This would also be in accord with the guidance provided by the two Foreign Ministers in their recent meeting in Dushanbe where they had agreed that the two sides should resolve the remaining issues at the earliest," the statement said.

The Indian side emphasised such resolution of the remaining areas would facilitate progress in the bilateral relations.

The 13th round of Corps Commander-level talks was held at Modlo Garrison, across the LAC in Chushul on Sunday.

The talks, which were held after a gap of around two months, lasted for over eight hours.

The standoff began in May last year when Chinese troops tried to unilaterally alter the LAC in Eastern Ladakh sector, where the border is not clearly demarcated.

The subsequent rounds of talks resulted in disengagement in Pangong Lake and Gogra areas.

However, the standoff continues in some other areas like Depsang.

The last round of talks took place on July 31, following which, soldiers on both sides completed the disengagement process in Gogra.