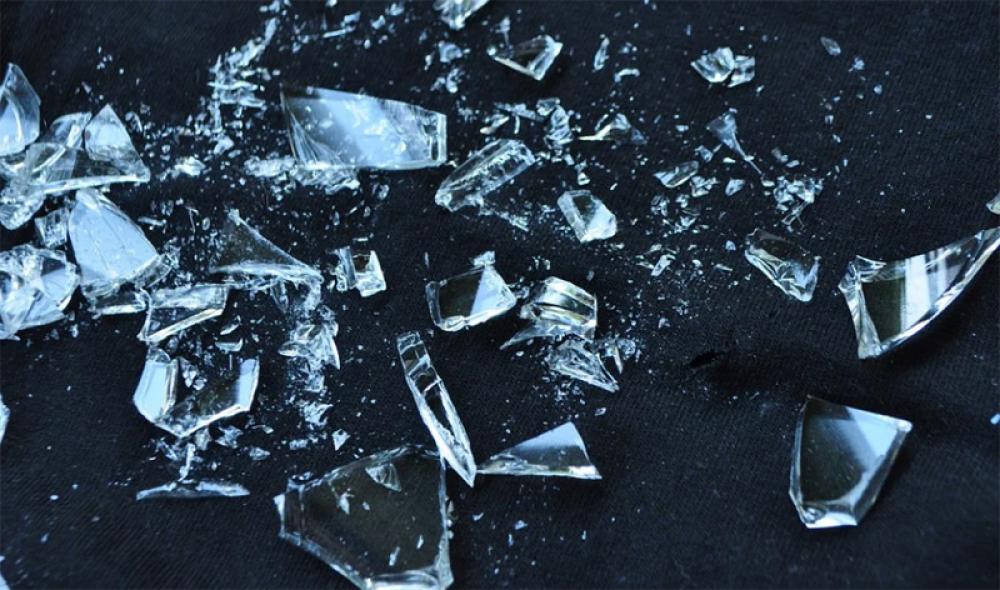 Kathmandu: At least 20 people died as a passenger bus met with an accident in Nepal's Mugu district on Tuesday.

The bus (Bhe 1 Kha 3167) was heading towards the Mugu district headquarters from Nepalgunj when it met the accident at around 1 pm today, the Province Police Office, Surkhet told The Himalayan Times.

According to media reports, 39 people were travelling in the vehicle when the mishap occurred.

According to Province Police Chief, DIG Ganesh Bahadur Aier, preliminary reports put the number of dead in the accident at 20, however, the casualties might increase, the newspaper reported.

Twelve among the injured have been taken to Nepalgunj by a Summit Air plane for treatment while a Nepal Army helicopter has been dispatched towards Talcha airport of Mugu from Surkhet for the rescue of the remaining injured, Information Officer at the Province Police Office, Inspector Jeevan Lamichhane told The Himalayan Times.