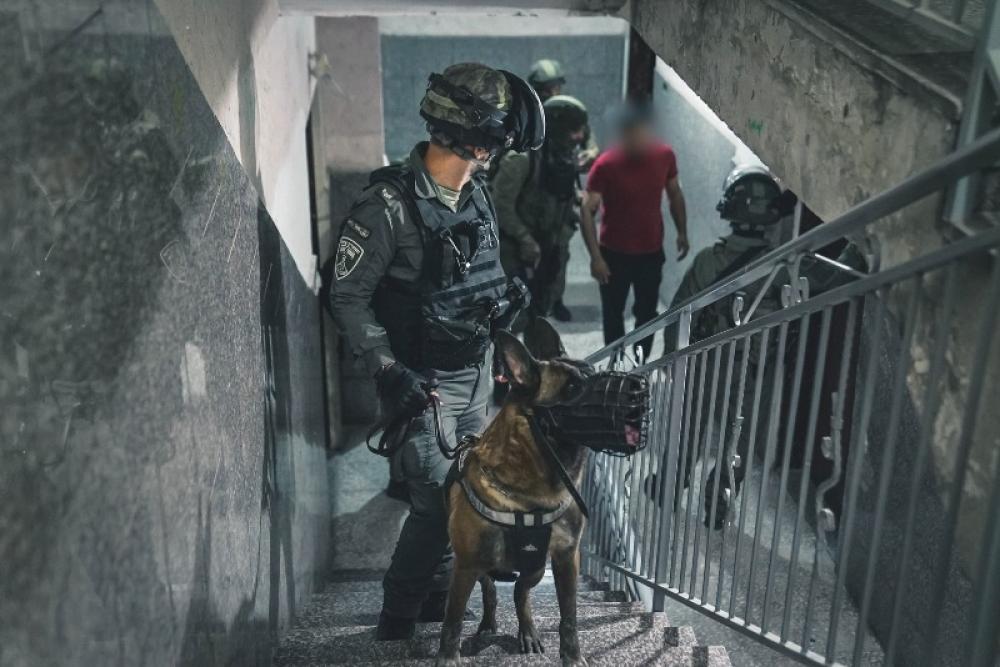 Tel Aviv/JEN: The last two of the six Palestinian prison escapees, who had tunnelled out of high-security Gilboa jail in northern Israel on Sept 6, have been recaptured by Israeli security agencies, Israel Defense Forces (IDF) said.

The IDF on Sunday early hours announced on Twitter that the final two of the six Gilboa prison escapees had been recaptured in a joint operation carried out by IDF, Israel Securities Authority (ISA) and Israel Police.

In a joint operation with the ISA, @IsraelPolice and the IDF, the remaining 2 terrorists who escaped from “Gilbo’a Prison” were captured.

Both terrorists surrendered after being surrounded by security forces that acted precisely based on accurate intelligence.

According to local media reports, Israeli military, Israel's domestic security service Shin Bet, and the Israel Police's special forces jointly conducted a raid in the city of Jenin in the occupied West Bank in the wee hours of Sunday.

The last two Palestinian fugitives, Ayham Nayef Kamamji and Munadel Yacoub Infeiat, surrendered to the security forces without a fight while two other people have been arrested for helping the escapees and giving them shelter, local media reported quoting Israeli officials.

Munadil Nafayat and Iham Kahamji, the last two remaining fugitives who escaped from Gilboa prison two weeks ago have been caught by Israeli security forces in Jenin pic.twitter.com/AFJOgFJjdm

Associated Press (AP) said in its report citing Ayham’s father, Fouad Kahamji, that the fugitive had agreed to surrender 'in order not to endanger the house owners'. 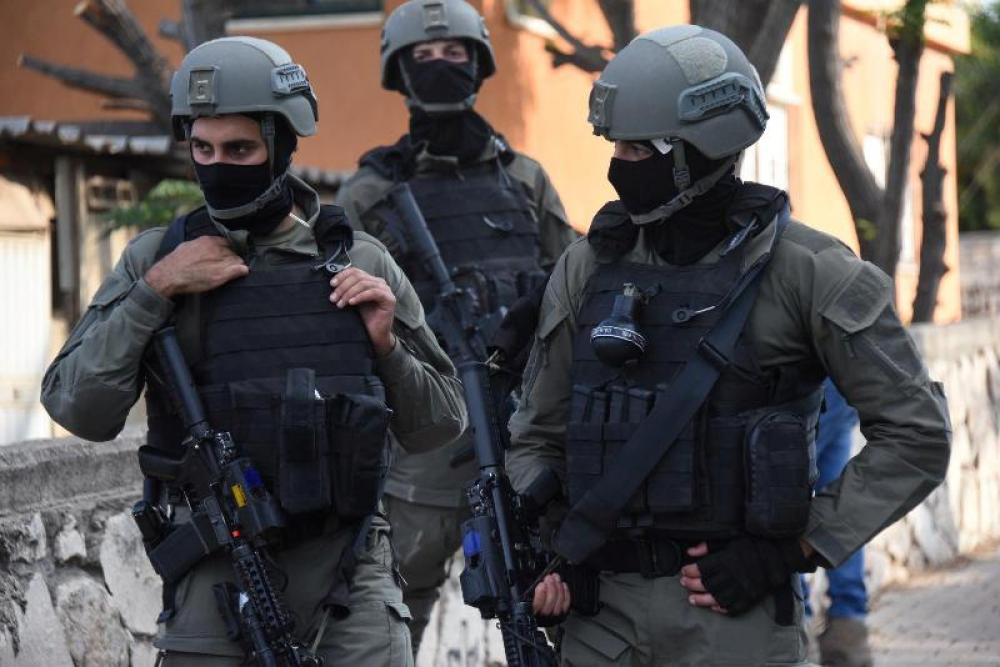 Israel's Prime Minister Naftali Bennett has called the operation to recapture the Palestinian escapees "impressive, sophisticated and speedy", adding "what went wrong can be repaired".

Besides initiating a high-level probe into the prison break, Israel's security and intelligence agencies had launched a manhunt to recapture the fugitives. 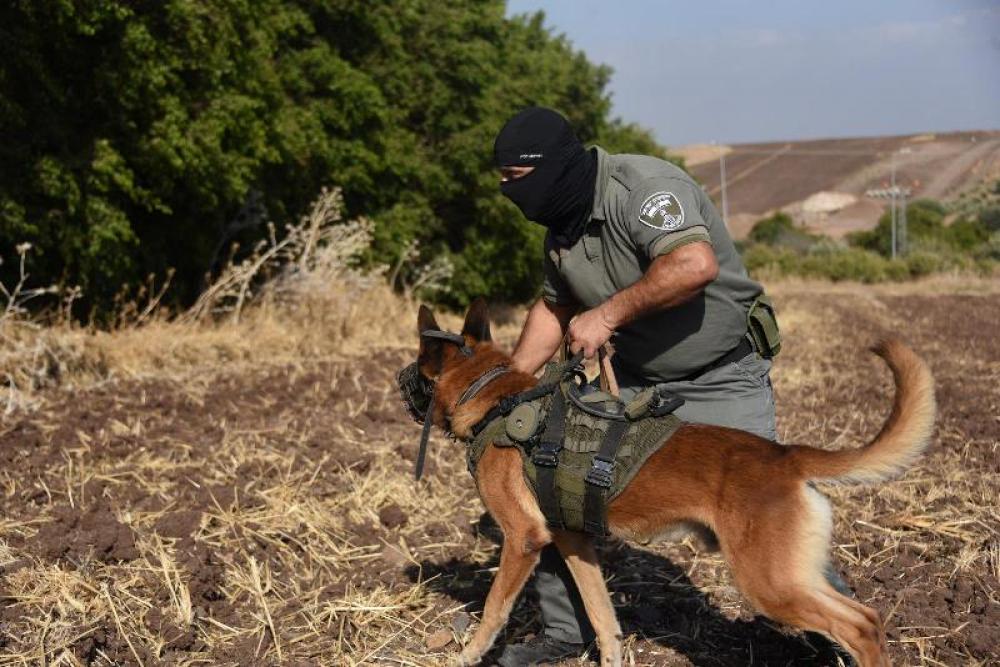 Four days after the jailbreak, on Sept 10 night, two fugitives- Mahmoud Ardah and Yaqoub Mahmoud Qadri- were recaptured near Mount Precipice in Nazareth, and few hours later, on Sept 11 early morning, two more escapees- Zakaria Zubeidi and Mohammed Qassem Ardah- were nabbed from a truck stop near the town of Shibli–Umm al-Ghanam in northern Israel.