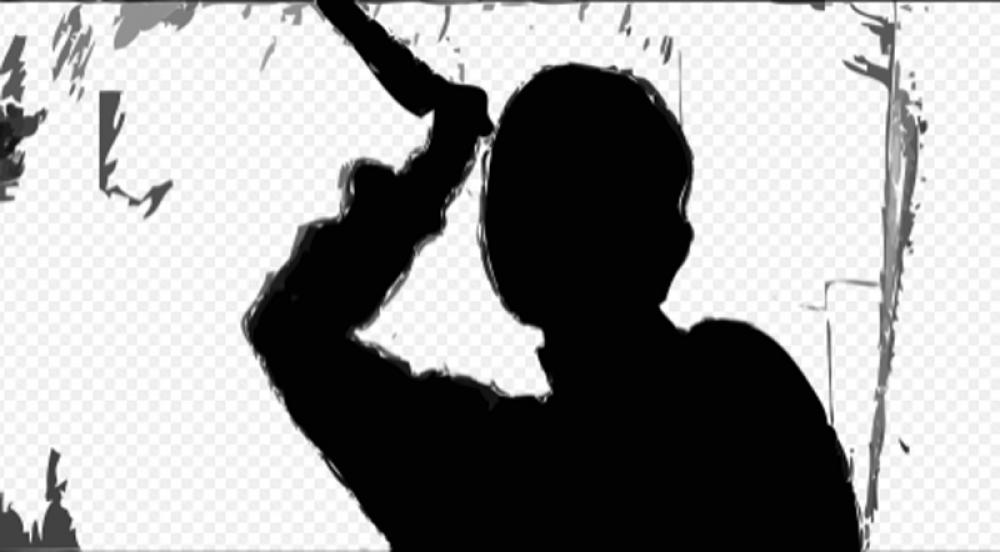 Tel Aviv/Sputnik: An unknown individual armed with a knife was "neutralized" in southern Israel after he attacked a security guard, the Israel Defense Forces (IDF) said.

The stabbing attack occurred on Sunday night near the settlement of Sdeh Avraham, which is located in the Hevel Eshkol area of southern Israel, near the borders with Gaza and Egypt.

"A suspect was recently identified near the settlement of Sdeh Avraham … A security guard who jumped to the spot neutralized the suspect in possession of a knife. IDF forces are scanning the area. The circumstances of the incident are being investigated," the IDF said on Twitter.

According to The Times of Israel, the attacker took out a knife and stabbed one of the security officers who approached him, while the other officer at the scene shot the assailant. The injured security officer was taken to a nearby hospital.

It is suspected that the attacker had crossed into Israel from the Gaza Strip, the newspaper said.