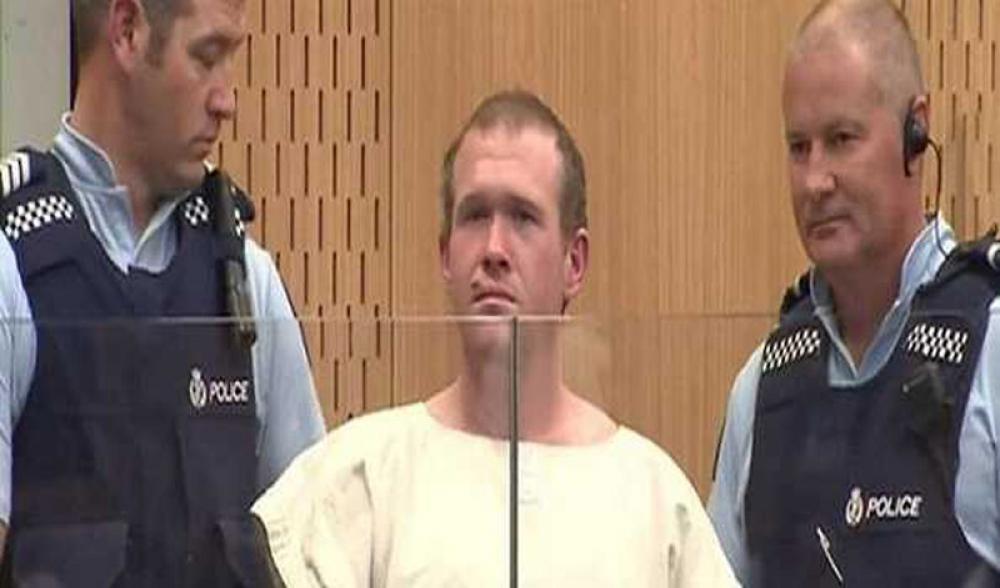 Tarrant was convicted under terrorism laws and is now serving a lifetime sentence without parole. According to the New Zealand Herald, he plans to represent himself at the Auckland High court on Thursday morning and will be asking the court to reconsider his imprisonment conditions and his description as " a terrorist entity."

Sources told the newspaper that Tarrant is held at the Prisoners of Extreme Risk Unit with two other prisoners in three separate wings. Tarrant has 18 guards rostered to monitor him which, according to the source, is "a costly exercise."

The unit cost around $2.77 million last year through October 31, excluding the salaries of six staff members in the management group. In comparison, the guarding of 10,000 prisoners across all facilities cost approximately $1.1 billion in 2020.
Tarrant's sentence without parole was the first ever in New Zealand's history.

The Christchurch mosque and Linwood Islamic Centre shooter was imprisoned for killing 51 people and injuring 40 others on March 15, 2019.

The attack was live streamed by the shooter on social media and he had posted a racist manifesto online shortly before committing the crime.