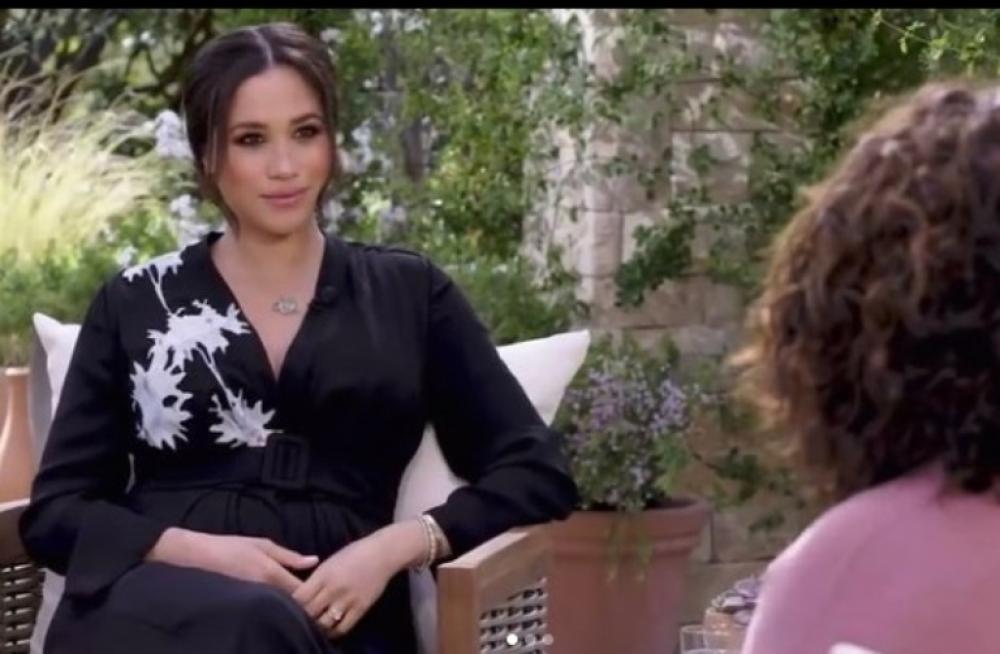 London/IBNS: UK's Buckingham Palace has said that it will investigate the claims that Duchess of Sussex Megan Markle bullied royal staff, adding that it was "very concerned" by the allegations, said reports.

The announcement follows a news report by Times newspaper that Meghan faced a bullying complaint when she was a working royal.

BBC quoted Megan's spokesperson saying that the duchess was "saddened" by the "latest attack on her character".

Meanwhile, the Palace has reportedly said that it "does not and won't tolerate any bullying and harassment."

It will speak to the members of staff involved "to see if lessons can be learned", BBC quoting a statement reported.

As per reports published in the Times, the complaint of bullying against Megan was made in October 2018, when she and her husband Harry were living at Kensington Palace.

The news report published a leaked email sent from a staff member that alleges that Meghan drove two personal assistants out of the household. The report also claims she undermined the confidence of a third member of staff.

In a statement to media, Buckingham Palace said: "We are clearly very concerned about allegations in the Times following claims made by former staff of the Duke and Duchess of Sussex."

"Accordingly, our HR team will look into the circumstances outlined in the article. Members of staff involved at the time, including those who have left the Household, will be invited to participate to see if lessons can be learned.

"The Royal Household has had a Dignity at Work policy in place for a number of years and does not and will not tolerate bullying or harassment in the workplace."

This comes ahead of Harry and his wife Meghan's most anticipated interview to Oprah Winfrey, which is scheduled to be on air this Sunday.

In the interview, the couple will tell the world about why they left the royal family, a move that has reportedly angered its members.

Harry and his wife Meghan, the Duke and Duchess of Sussex, have recently confirmed to Queen Elizabeth II that they will not return as working members of the royal family, the Buckingham Palace had earlier said.

In this intimate interview with the popular American TV host, the royal couple is expected to open up about their grievances against the palace and family members.