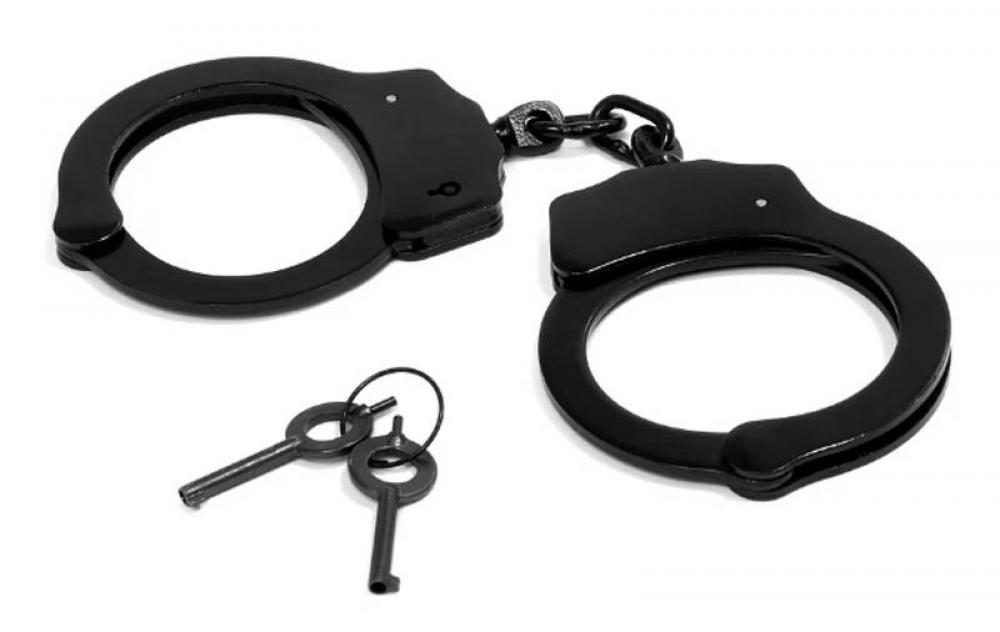 Seoul/Sputnik: South Korean military has detained a suspicious man near the demilitarized zone of the inter-Korean border, where civilians are not allowed, the Yonhap news agency reported on Tuesday, citing South's Joint Chiefs of Staff (JCS).

According to the news agency, the man's identity, as well as the reasons why he was around a military checkpoint in the buffer zone in the early hours of the day have not been yet established.

"A probe is under way. We will give further details after wrapping up the investigation," the JCS was cited as saying by the news agency.

The last time a similar incident took place was in November 2020, when a North Korean civilian crossed the border into the South in a suspected defection bid.

The man managed to surpass barbed wire and other barriers, but ended up caught on video surveillance.

It was not until some 10 hours later that the South Korean military announced detaining him.