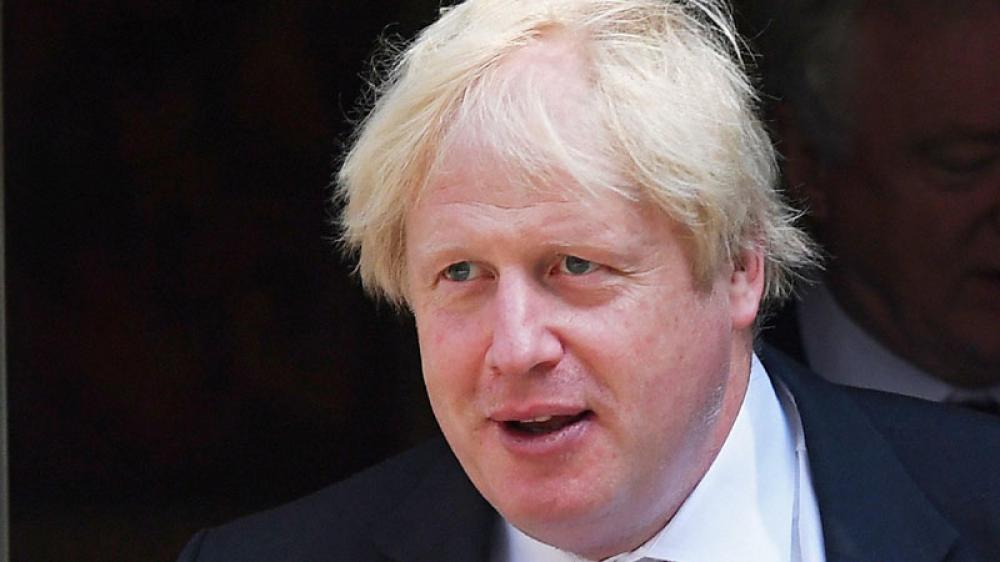 London/Sputnik: UK Prime Minister Boris Johnson insisted on Sunday that parents should send their children to primary schools on Monday, despite the fact that the number of COVID-19 cases has been rising exponentially all over the United Kingdom in the last few days.

"There is no doubt in my mind that schools are safe," Johnson told BBC broadcaster amid calls from teaching unions to keep schools closed for at least two weeks to cut the spiraling infection rate which on Saturday led the UK to report a record-high 57,725 lab-confirmed cases.

Although most primary schools in England are scheduled to open on Monday and secondary schools are set for a staggered start a week later, primary schools in London and in other areas of southeast England, where the rising number of cases is being fueled by a more contagious new coronavirus strain, will remain closed after the holidays.

Johnson warned, however, that tougher restrictions may be implemented in the near future to try to stop the spread of the virus.

Most parts of England are under a virtual lockdown since Christmas, while Wales, Scotland and Northern Ireland have also imposed tighter restrictions.