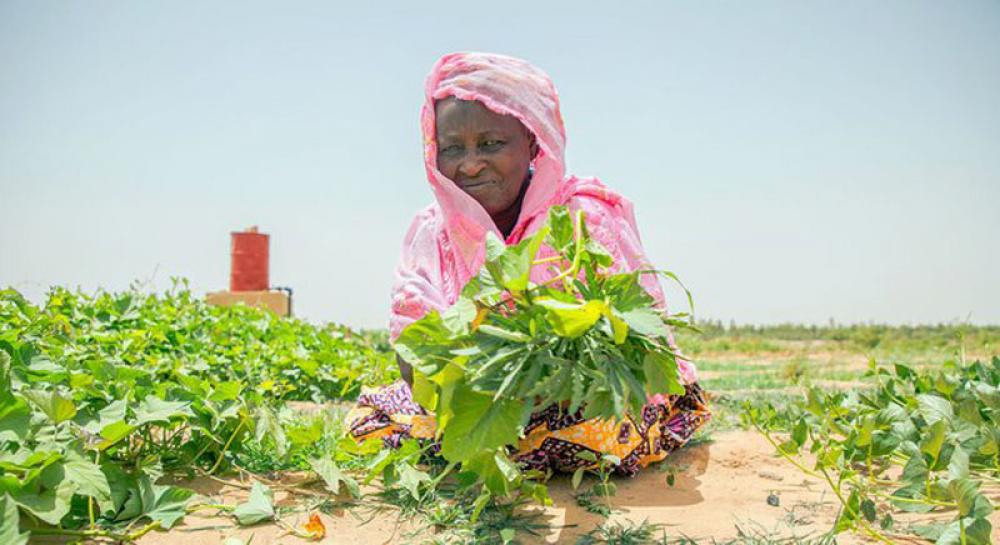 New York: The UN chief António Guterres set out a new plan to transform the world’s food systems on Monday - coinciding with the start of World Food Week - which will culminate in a major summit, scheduled to take place in September next year.

In a video message, Guterres highlighted the importance of food systems, and their impact on economies, environment and health, but warned that they are “one of the main reasons we are failing to stay within our planet’s ecological boundaries”.

This year, the coronavirus pandemic has brought the fragility of the world’s food supplies to the fore, with millions going hungry. At the same time, the climate crisis continues to wreak havoc on food security.

To address these issues, the Secretary-General is convening a Food Systems Summit next year to raise global awareness and spur actions to rethink food systems, so that they can play a more positive role in ending hunger, reducing diet-related disease, and help in the fight against climate change.

The event will be held at UN Headquarters in New York in September, in conjunction with the next UN General Assembly opening session and, said Mr. Guterres, will focus the attention of world leaders on the issue.

“The awarding of this year’s Nobel Peace Prize to the World Food Programme (WFP) highlights the Summit’s timeliness”, he added, underlining the need for global engagement and action for inclusive and sustainable food systems, and calling on everyone to join these conversations.

The Summit will be run by a specially appointed envoy, former Rwandan Minister for Agriculture, Agnes Kalibata. At a press briefing on Monday, she emphasized the need for food systems – which are responsible for trillions of dollars in wasted food, and significant greenhouse gas emissions – to radically change.

The Special Envoy told reporters that the Summit puts food and food systems at the heart of the UN’s Decade of Action, the 10 years left we have left to achieve the 2030 Agenda for Sustainable Development.

Work to make sure the Summit is a success has already begun, she explained, with a scientific group, made up of experts drawn from a range of disciplines, having met over the summer to ensure that the event is based on sound scientific principles.

This November, dialogues will begin at a national level, involving governments and other stakeholders. These discussions, said Ms. Kalibata, will be critical, and will culminate in a meeting in Rome next Summer, at which actions for inclusive and sustainable food systems will be identified, and taken forward as recommendations for the Secretary-General to submit to world leaders at the September Summit.

This Friday, on World Food Day, the Summit team is holding a 24-hour global relay conversation, involving actors, celebrity chefs, and young people, to raise awareness about the unsustainable nature of the global food system, and will also serve as the launch of the Summit dialogues.

Other events include a video mapping show, which will be broadcast live from the Colosseum, and the headquarters of the Food and Agriculture Organization (FAO) in the Italian capital.